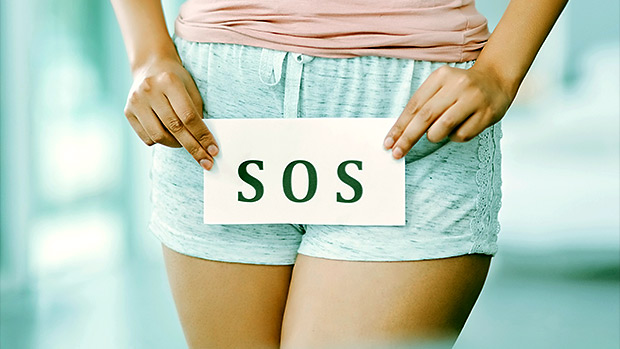 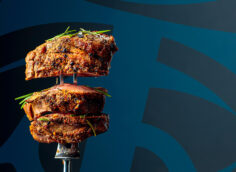 For some, counting calories and macros is a valuable tool. For others, it can become an obsessive habit that derails their long-term progress. Here are the pros and cons of counting.
Diet Strategy, Feeding the Ideal Body, Nutrition & Supplements
Dani Shugart May 20