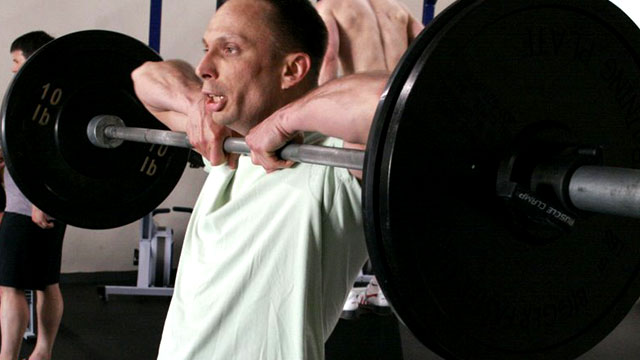 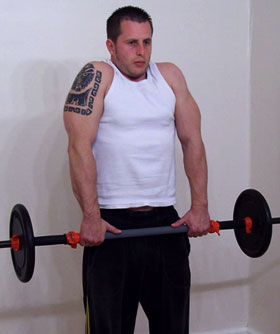 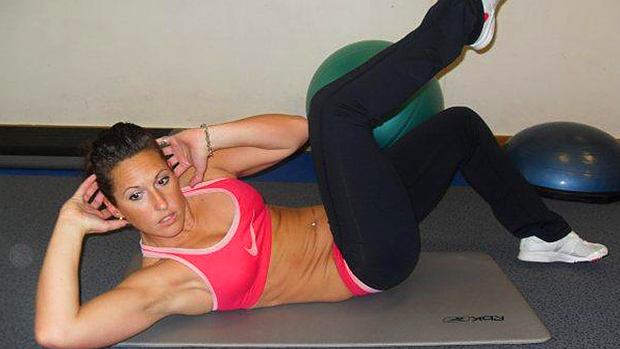 5 – Stiff-Legged Deadlifts with a Rounded Back 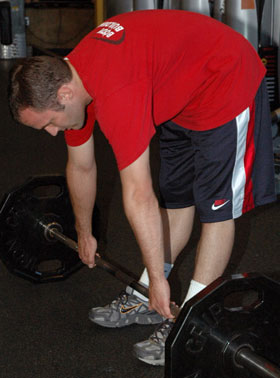 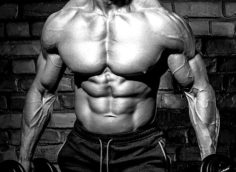 Got small quads, a weak chest, or lagging triceps? Here's the smart way to bring them up to par.
Tips, Training
Christian Thibaudeau January 10

Using a trap bar combined with the Reeves grip (holding the plates) puts you in a great position for training the traps, legs, back, and more.
Deadlift, Exercise Coaching, Powerlifting & Strength, Tips
Joel Seedman, PhD November 9

Build those toothpick legs with this painful but effective squatting method. Check it out.
Tips, Training
Travis Pollen November 10