Caffeine promotes lipolysis (fat burning) and inhibits glycolysis (carb burning). Type "caffeine" into PubMed and you'll get close to 30,000 results, and one consistent trend in the research is an increase in the amount of free fatty acids (FFA) in the bloodstream, indicating that fat's been broken down.

But now that it's been broken down, it's up to you to make sure it gets burned. That's where exercise comes in. It's a good idea to always have caffeine prior to exercising because it makes physiological/biochemical sense. Not only is this likely to help with lipolysis, but it'll indirectly help burn fat because you'll be more energetic, thus ultimately do more work.

On a related note, there's some evidence that yohimbine does pretty much the same thing, albeit via slightly different mechanisms. So taking caffeine and yohimbine prior to exercise may provide a double lipolytic whammy. For that reason – and, admittedly, because I like the stimulatory effects – I typically use Hot-Rox® Extreme or Spike® Shooter prior to exercise, as they both contain caffeine and yohimbine, among other effective things. 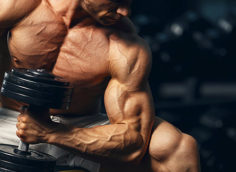 Stop overcomplicating it. Get back to basics with these four simple guidelines and get shredded fast.
Diet Strategy, Losing Fat, Nutrition & Supplements, Protein
Clay Hyght, DC May 7 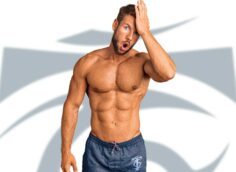 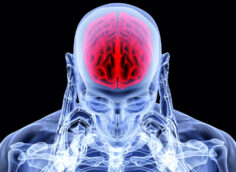