Most guys don’t chew their food much. They just use their teeth to rip off pieces of meat from whatever carcass is on their plate and they force it down their gullet with a huge, anaconda-like muscular contraction. No wonder they get gassy and bloated and filled with acid that threatens to overflow up into their esophagus.

It’s not much different than throwing the body of a dead horse into a bog. You know nature will eventually do its work and break the thing down, but with all those noxious gasses being formed, no one much wants to be around while it’s happening.

Many big eaters resort to using digestive enzymes to help break down that horse, but do they work? Few people are willing to buck up the research money for things that are already in wide usage and can’t be patented, but the science behind them makes sense.

From Pancreas With Love

As you might know, enzymes are chemicals that accelerate chemical reactions. In the case of digestive enzymes, they’re chemicals that break down fats, proteins, and carbohydrates into their constituent parts.

Most of them are produced in the pancreas and slosh down as needed into the small intestine, which is where most of the digestive heavy lifting occurs. If, for some reason, you don’t produce enough of these enzymes to do the job, you get gassy and bloated. Swimsuit photo shoots have to be cancelled and rescheduled.

Then there are people who are far worse off. Their production of digestive enzymes is so meager that it results in weight loss and even malnutrition. For them, there’s no alternative but to use prescription digestive enzymes.

The average horse eater, though, has plenty of over-the-counter (OTC) digestive enzymes to choose from. When questioned as to whether they work, most manufacturers whip out a 1999 study as proof that they do, but that study, which did indeed show that a digestive enzyme helped break down high-calorie, high-fat meals, used a prescription lipase (an enzyme that breaks down fat).

Unfortunately, there aren’t many (any?) studies that prove the efficacy of OTC digestive enzymes in easing digestive problems. However, most people, anecdotally at least, seem to feel better after using one of these products, provided they used the right one for the job. 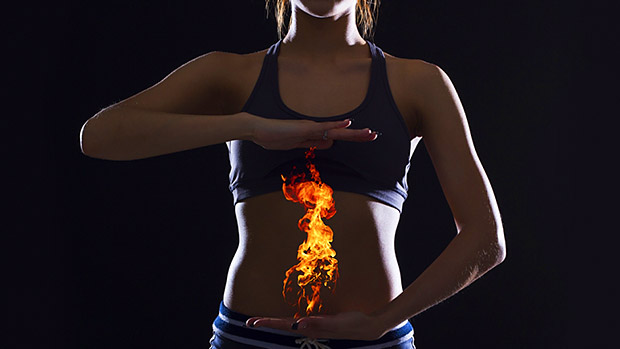 The Right Kind for the Right Problem

The labels of most OTC digestive aid products list several different kinds of enzymes, including various herbs and nutrients believed to help digestion in general.

Most often, though, all of these enzymes are usually lumped together in kitchen-sink formulations that will help your gut disassemble just about anything you might swallow, so you might not want to go to the trouble to seek out nutrient-specific enzymes.

As far as people with gluten sensitivities, let me quickly temper any rising expectations you might have had about the potential of digestive enzymes: Studies haven’t shown them to break down gluten. They appear to be of no help to people with actual celiac disease.

However, for some reason, people who don’t have celiac disease – who just claim to be gluten sensitive – report having found some relief through the use of digestive enzymes, so it’s possible they work.

Other Purported Benefits of Digestive Enzymes

Oddly enough, some proteases like bromelain and trypsin seem to have anti-arthritic properties too, and plastic surgeons and the like often prescribe bromelain to help stop bruising and aid healing in general.

And then there’s the side effect no one really talks about much: weight gain. Since the digestive enzymes help you digest nutrients like protein, fats, and carbohydrates more efficiently, it only stands to reason that you’ll also be absorbing their CALORIES more efficiently.

That’s good news if you’re currently in a bulking phase, but not so good if you’re trying to cut calories. 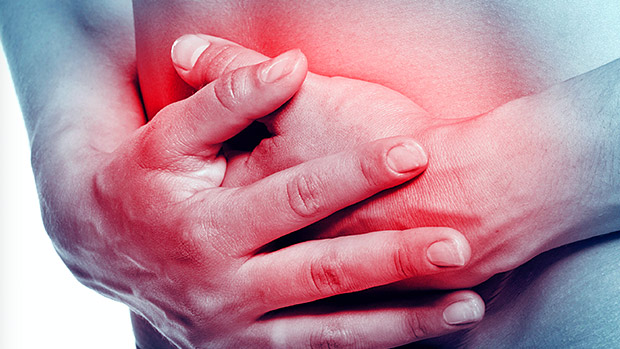 Signs You May Need Digestive Enzymes

One or more of the following symptoms may mean you’re a candidate for taking digestive enzymes:

If you want to try digestive enzymes, you have a few ways to go. The first is to try the “kitchen sink” formulations I mentioned above. Just make sure you buy stuff that’s enterically coated so the enzymes survive the treacherous journey through your stomach.

Alternately, you could target specific nutrients. For instance, if fibrous vegetables are your problem, you could just use products that contain alpha-galactosidase. The well-known product, Beano, is an example of one.

Whether you choose Beano or a “broad spectrum” digestive enzyme, chew a few capsules of your chosen weapon (according to label instructions) just before starting a meal. If symptoms show up anyhow or persist, you can always take another tablet or two afterwards to further help break things down.

Then there’s the natural way to help digestion. Several foods contain enzymes or have enzymatic properties:

Simply include one or more of these fruits or products in as many meals as you can to aid with digestion.

If none of these possible solutions suit you, you can try doing what you should already be doing in the first place, which is to say no to your lupine instincts and throw no horses into the bog. Chew slower.

Break that food down into manageable pieces. Give your gut some foods that have more surface area for digestive enzymes to work on. Put the fork down between bites. Actually taste the food you’re eating.