It's odd what social media has done to the lifting world. It's not unusual to find a group of clown dicks in the gym with a full camera crew, taking up whole areas of equipment to do silly-as-shit exercises in order to make a post for social media.

A few decades ago, powerlifters could compete for a very long time, at a very high level, because they had real off-seasons where they reduced the load on the bar and focused on rep sets and being smart with their joints.

Longevity isn't something a lot of guys think about these days, which is why you'll often see some behemoth dominate in strength sports for a while and then fall off due to recurring injuries. Hard to take your foot off the gas when each and every training session is based on "likes" and "views."

Physique-wise, there are men and women who basically contest-diet year round to stay in damn near "show shape" for their Instagram photo shoots. For those with truly massive followings, I get it. That's become your job, and you make a significant amount of money from it.

I can't fault anyone for trying to make a living, but if you're the part-time second shift guy at Best Buy who weighs a buck-sixty four, keeping your "shredz" for the 'gram is exactly why you're not growing. 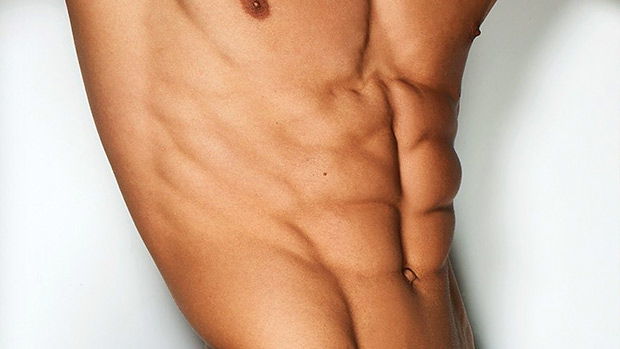 Excluding the outliers, I've never met a single person in possession of an impressive physique that didn't spend some serious time power-shoveling food. Show me a dude who's walking around at a lean 210-225 and I'll show you a dude that spent a significant portion of his training life struggling to find the energy to tie his shoes.

My two biggest growth spurts in muscle were characterized by eating so much that I absolutely hated my life. It's true that you can't totally force-feed muscle growth, but you damn well better give it the ol' college try at some point.

The accumulation of more and more muscle proteins over time is a slow and agonizing process. It's slower and even more frustrating when you're trapped in no-man's land of "I want to be a beast, but eat like a runway model."

If you're in your 40's, like I am today, this probably isn't an intelligent or feasible option. It's not my fault that you wasted the previous years of your life avoiding the gym or eating like that model. But if you're in your teens or twenties and aren't eating in a way that frightens children, then you're missing your window for accelerated growth.

I've previously laid out some of the diets I used in my fat-boy years and read disparaging comments pertaining to them like "diabetes" and "heart attack waiting to happen." I never said it was healthy. There's nothing healthy about pushing the boundaries of food and barbells when you're trying to maximize your genetic potential.

But that's also why I get to walk around at 240 pounds now with abs, while no one can tell you lift weights when you have a T-shirt on.

There was no Facebook or Instagram during the years I built that foundation. My training and eating was dictated by my desires and goals. Not validation from a bunch of strangers voyeuring my life. 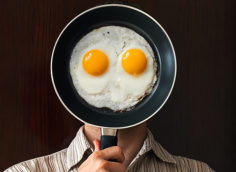 Has your diet become your identity? Then you're pathetic and no one likes you. Here's why.
Christian Thibaudeau May 20
As it stands now, sooner or later, your prostate will start to swell up like the dinner rolls momma's baking in the oven. At best, this unwanted hypertrophy will just obstruct urine flow. At worst, it'll develop into cancer.
Health & Longevity, Living Better
TC Luoma August 24