Cocoa makes your coffee work better. Adding a little bit of it to your morning, afternoon, or pre-workout cup increases coffee's creativity and motivation-enhancing effects while handicapping some of its effects on anxiety.

Cocoa itself, though, has plenty of fine attributes too. It's a storehouse of phytonutrients and it's thought to improve insulin sensitivity, fight cancer, and work as a neuroprotectant and a neuroenhancer to improve cognition. On a more experiential level, it's been observed to lower blood pressure and improve endothelial function.

Scientists from the University of California have also found that cocoa, or more specifically, the (-)-epicatechins it contains, induce structural and metabolic changes in cardiac and skeletal muscle that result in pretty extraordinary increases in exercise performance and resistance to muscle fatigue.

The mice that exercised and received the catechins had a remarkable 50% increase in exercise performance and about a 30% increase in "enhanced in situ muscle fatigue resistance."

The mice that received the catechins but didn't exercise also showed improvements, but not nearly as great as the exercise group.

Adding a teaspoon of cocoa to your coffee is a great idea. Not only does it enhance coffee's positive attributes (more creativity and motivation), it also hamstrings its negative attributes (anxiety, jitteriness). And, according to the University of California study described above, cocoa-laced coffee also improves your fitness.

While the study used two daily doses of (-)-epicatechins, there's no reason to believe that even one dose wouldn't confer some advantage to fitness. 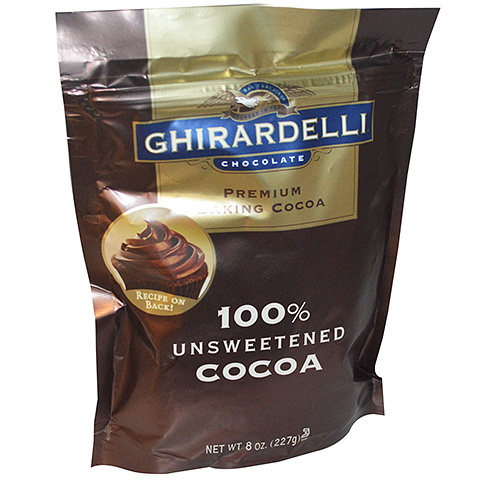 Don't use "Dutched" cocoa, which is cocoa treated with alkali. While it makes cocoa easier to mix, the Dutched kind reduces the amount of beneficial phenols (which include catechins) it contains and its antioxidative properties.

Most of the ones in the grocery store are Dutched, but the Ghirardelli company makes a great non-Dutched product. You can find it in the baking section of any sizeable grocery store.

Be aware, though, that non-Dutched cocoa doesn't mix well. You either have to add a little fat – ideally coconut oil – to help dissolve the cocoa, or go without the fat and just keep swishing it around in the cup before you take a sip. 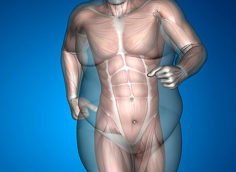