Ketogenic Diet vs. a Traditional Diet 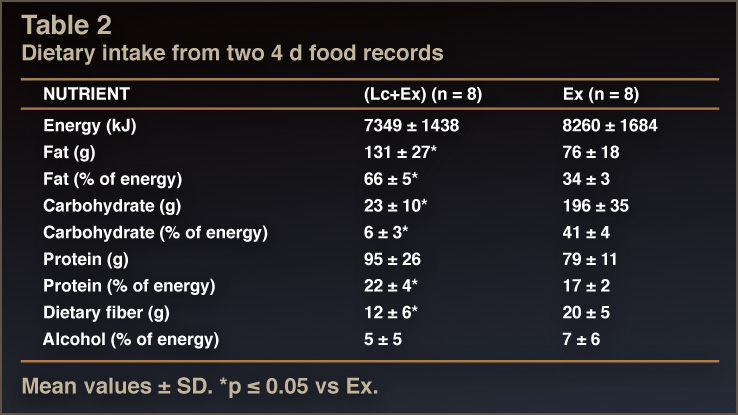 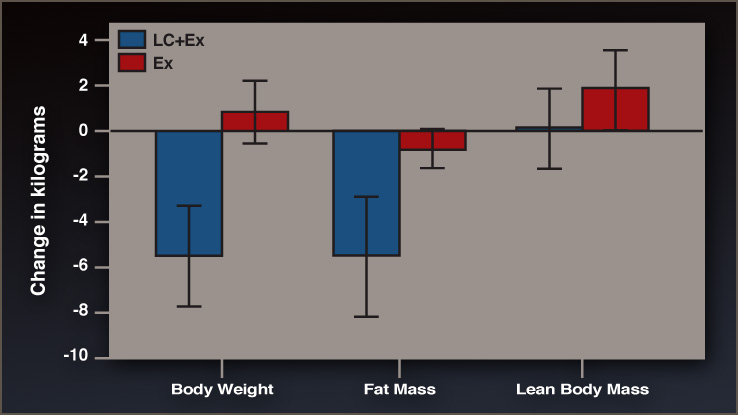 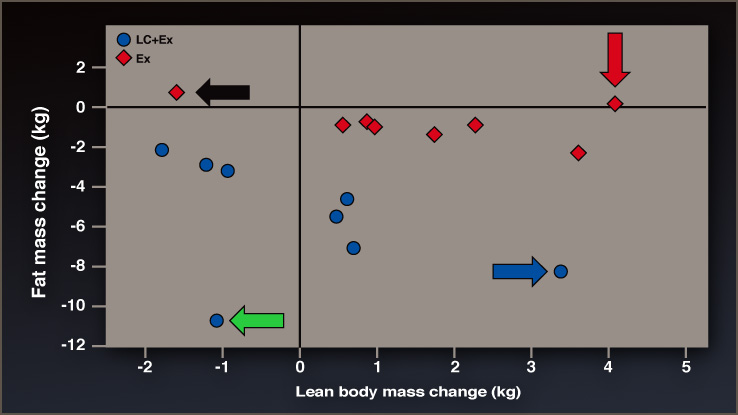 Now That You've Lost The Weight, Which Diet is Best?

How much protein does the lifter or athlete need? Well, a lot more than most RDA quoting nutritionists will tell you. Here are the facts.
Feeding the Ideal Body, Nutrition & Supplements, Tips
Jamie Hale July 6