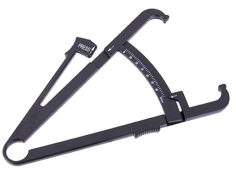 It takes a lot of work to get ripped, but going from flabby to average? Not too tough. Here's your plan. No calorie counting required.
Losing Fat, Nutrition & Supplements
Paul Carter March 11