Most of us have an inherent bias when it comes to vegetarian athletes. We assume, because of their meat-shunning ways, that their asparagus-fueled muscles just won't cut it on the athletic field, let alone produce any muscles worthy of admiration.

We think we can automatically spot these supposedly pasty-faced anemic souls, but time and time again, we're proven wrong. There are vegetarians in every major sport, and there seem to be plenty of them in gyms, too, where their physiques are often indistinguishable from meat eaters.

You've probably seen those amazing pictures of incredibly muscular Belgian Blue bulls and super-hero sized whippets. They're said to be "double muscled" because they have a mutation that suppresses the production of a growth-controlling protein called myostatin. 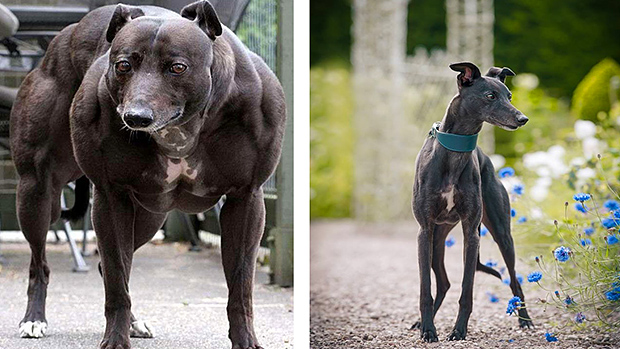 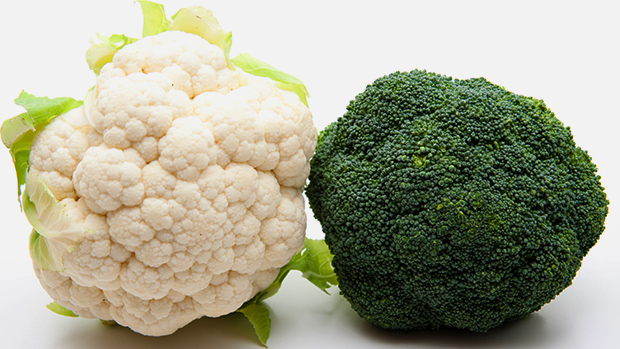 This discovery has the huge medical and economic potential, as the researchers themselves noted: "If its effects are verified and applied to in vivo models, sulforaphane may have therapeutic benefits in the treatment of human skeletal muscle disorders and practical value in meat production."

What's the biggest diet or nutrition mistake lifters make? We asked doctors, coaches, bodybuilders, and fitness pros. Check out their surprising answers.
Diet Strategy, Dietary Myth Busting, Feeding the Ideal Body, Nutrition & Supplements, Palatinose, Plazma, Superfood
T Nation March 31
The fitness magazines are full of them. The bodybuilding rags are full of them. Even T-Nation is full of them: articles about how to lose fat and discover your abs. What's missing? Simple: Info on how to stay that way once you've reached your goal.
Feeding the Ideal Body, Nutrition & Supplements
Chris Shugart November 10

There's no reason to lose muscle when life or illness keeps you away from the gym. Here's how to fight off atrophy.
BCAA, Building Muscle, Nutrition & Supplements, Tips
TC Luoma February 25

Your food choices can change how you smell. Here's what to eat, according to science, to produce sweat that attracts women.
Diet Strategy, Feeding the Ideal Body, Nutrition & Supplements, Tips
Tessa Gurley September 2