Red Meat Isn't What It Used to Be 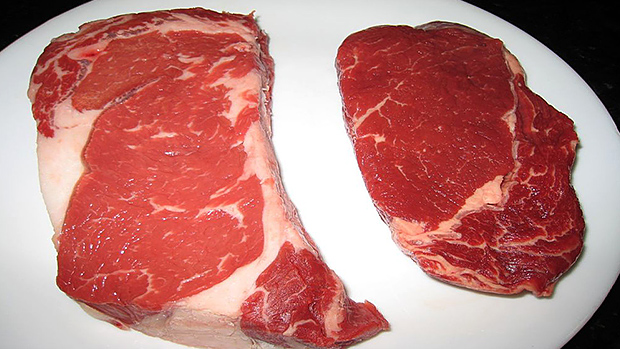 If you've ever gotten into a debate about protein with someone, one of you probably brought up one of these myths. Hope it wasn't you.
Dietary Myth Busting, Feeding the Ideal Body, Nutrition & Supplements
Jamie Hale May 17