Walk into any gym and watch people train their hamstrings. Try not to be all creepy about it. What's the go-to exercise for hammies? It's the lying leg curl machine. 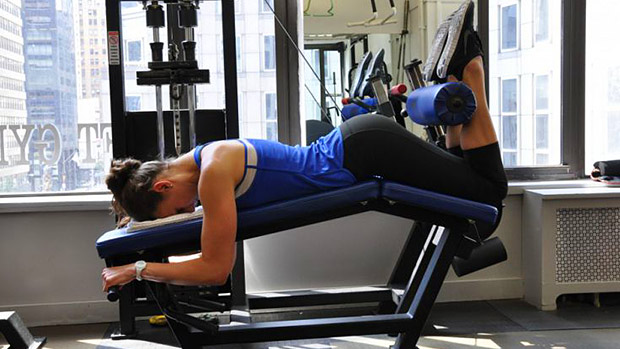 It's not a bad exercise either. But is it the best? Researchers decided to find out.

Sixteen lifters were recruited for this study, eight women and eight men. The researchers had them do several different hammy exercises:

Subjects were strapped up with surface electrodes to test their levels of muscle activation. Weights used were 70 percent of 1RM.

Several other sciency things were tested too, but let's not make this boring and instead jump right to... 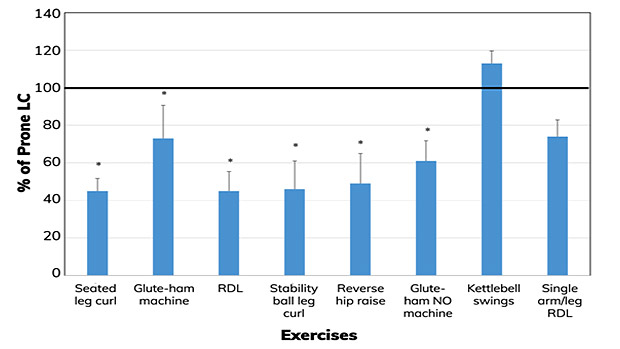 The other measurable muscle in the hamstring group, the semitendinosis, was tested too. In this case, stability ball hamstring curls, reverse hypers, and bodyweight GHRs outperformed the lying leg curl machine. 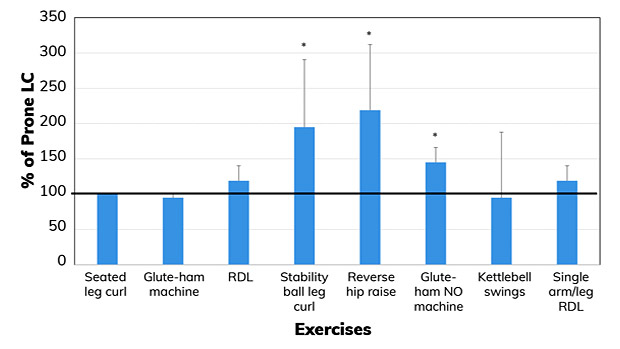 The amateur anatomists might be screaming right now because the third hamstring muscle, the semimembranosus, wasn't tested. But the REAL anatomy geeks know that you can't put an EMG electrode on the deep semimembranosus, and it's tough to isolate anyway.

The lying leg curl machine is great, but don't freak out if someone else is already using it. Do the kettlebell swing and pair it with stability ball hamstring curls, reverse hypers, or bodyweight GHRs (Nordics).

When you do rows with a supinated grip, there's a greater overload stimulus on the biceps and you turn regular barbell rows into an arm AND back-builder.
Exercise Coaching, Tips
Eric Bach April 7 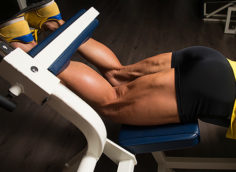 You need more than the standard leg curl. Try out one of these clever exercises.
Training
Adam Vogel November 12

Combine lat isolation, a long range of motion, and a good stretch and you get this great row variation.
Back, Bodybuilding, Exercise Coaching, Tips
Mark Dugdale May 28

Your hips are designed to be mobile and powerful. So train them that way. Here's how.
It Hurts Fix It, Mobility, Squat, Tips, Training
Dr Jorge Garza-Contreras November 19