Are trap bar deadlifts any less demanding on the central nervous system than barbell deadlifts? Well, let's look at what's likely to increase the stress on the CNS when lifting. 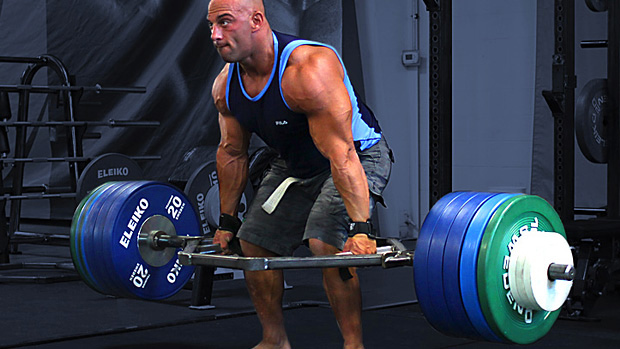 So as you can see, a trap bar deadlift puts a lower neurological demand on you compared to a regular deadlift. However, it would put a greater demand on you than a squat.