I taught a few years of high school psychology right out of college. One day a 14 year old student came into my classroom and told me he was thinking about killing himself.

I sat him down and we had a long talk. Long story short: He was gay and scared to death to tell his family and friends.

This was small-town Texas in the 90s and things were a bit different back them.

He said he'd known he was gay since he was 6 or 7 years old. He didn't want to be gay, he told me. It wasn't a choice, he said, and he would rather just kill himself than deal with what other people thought of him.

Now, I hadn't formed any firm opinions on the subject back then, but the kid convinced me of something: for whatever reason, he was gay, he always had been, and it wasn't a decision he made. He just was.

Most researchers, scientists, and psychiatrists agree today that sexuality isn't a choice. If you disagree, then just ask yourself about when you weighed the options and made the choice between straight or gay.

So what does this have to do with building muscle, losing fat, and all the things T Nation is about?

Simple: It's time for the meatheads among us to evolve and stop it with the ignorant slurs.

The "Gayest" Sport on Earth 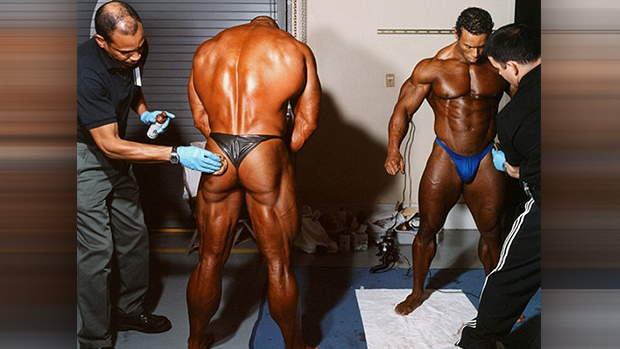 Most parts of modern culture have de-stigmatized homosexuality. High school kids today can come out openly and be just fine, for the most part.

Oh, but not in the bodybuilding and weight lifting culture. For some reason, we are behind the times.

Don't believe it? Look at the interactions on social media. Bigotry is rampant in gym culture.

Ironic, isn't it? Bodybuilding fans calling anything else, anything at all, gay?

Let's see, you enjoy looking at tanned, shaved, and oiled male bodies wearing two ounces of clothing. They flex and you scream and clap. You analyze every inch of their bodies and compare them to other men's bodies. 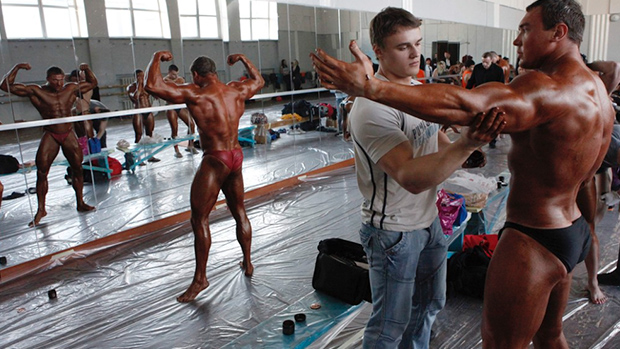 Maybe this is what psychologists call reaction formation? That means you often violently oppose the very things that you feel.

In this context, it means the worst of the gay-bashing types are probably wrestling with homosexual feelings themselves.

To battle these feelings, they overcompensate by being overtly "manly" and become obsessed with making sure people know they're not gay by bashing and name-calling as often as possible.

Think about it: The last person on the planet that needs to be throwing around the word "f*g" is a bodybuilder or bodybuilding fan.

Why? Because you are a fan of what is, on the surface at least, the "f*ggiest" looking sport and culture on the planet.

Heck, fitness and bodybuilding magazines were the original gay spank-banks in the pre-internet days, and many of the publishers were quite open about it.

See, bodybuilding fans and gay dudes have a lot in common. And maybe it's time you accept that, deal with it, and stop overcompensating.

After all, to anyone who's taken Psych 101, the only thing that makes you sound gay when you're not is when you just can't seem stop using homophobic slurs. 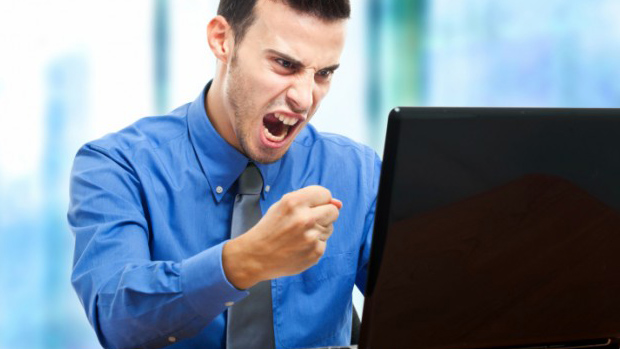 Those who lift weights and build muscle suffer from a host of stereotypes. People think that anyone carrying a little extra mass is a big dumb ape.

Let's not reinforce the stereotype by acting like d-bag frat boys.

Grow up. You're only making yourself look like an idiot. And that's gay.

Athletes need to be strong to dominate the competition. Ironically, some strength coaches put strength on the backburner. Here's where they're going wrong.
Blogs, Opinion, Strong Words
Christian Thibaudeau August 6 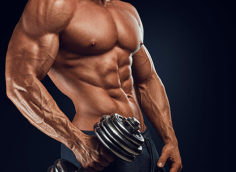