The Science of Love and Lust

Here’s what we know so far from evolutionary and biological psychologists:

He even notes that later, if she goes off the pill, that she’ll often find her caring, dad-bod having boyfriend or hubby less attractive, and be much more attracted to the extra-masculine type. Dr. Lehmiller even says that this could increase her likelihood of cheating.

Holy Crap! What Does All This Mean?

Attraction is fascinating and mysterious, but science is starting to get some insights. Practically, the wise man may be able to use this information to build better long-term relationships. How? Some ideas: 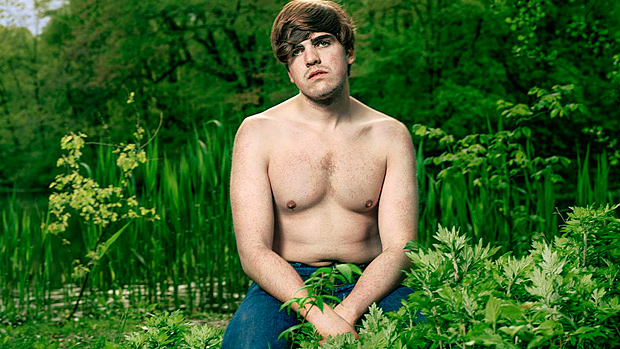 A Lesson for Society in General?

Well, this is conjecture, but most women today are using some form of birth control. If the science holds true, this means that in her sexually blunted, hormonally-retarded state, she may favor the beta male to the alpha. Men will do anything to see a woman naked, and many will adopt the less masculine qualities, or at least attempt to tamp them down, in order to find a mate.

And maybe, just maybe, this has lead to the societal pussification of men. Or least a lot more unsatisfying relationships.