The kettlebell swing has become a staple in many training programs. Unfortunately, most people feel it more in their lower backs than their hips and hamstrings. Instead of being crisp and fast, the swing ends up sloppy and slow. This needs to change.

Use these two cues to turn your swing into an explosive posterior chain developer instead of a sloppy low-back exercise.

Problem 1: Keeping the Kettlebell Too Far Away

Solution: Try and hit yourself in the crotch… sorta. When the kettlebell is too far away from your hips, you turn the movement from a hip-focused exercise to a squat-looking thing. 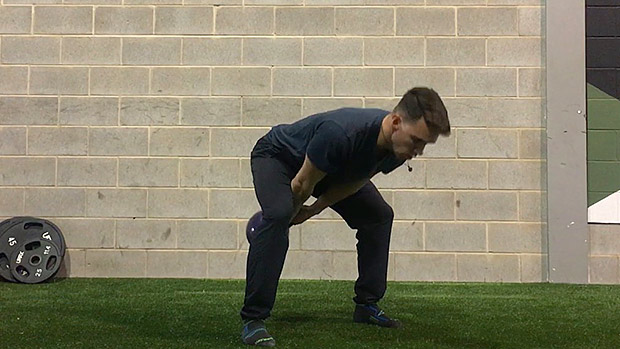 The problem with this is that you use your lower back much more than necessary.

Keeping the kettlebell closer to your crotch keeps it close to your hips. You’ll use your lower back less and your glutes and hams more. 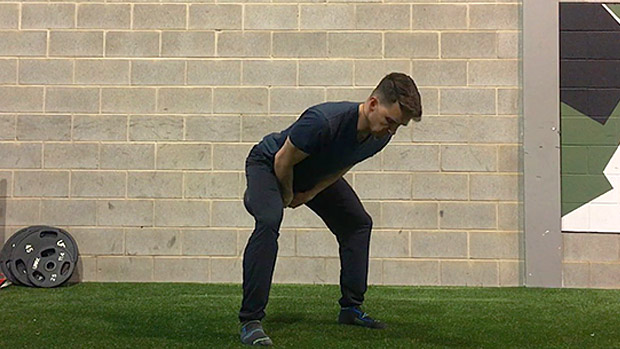 And don’t worry, as a human you have great reflex mechanisms when it comes to avoiding getting hit in the junk. This is especially true when a 50-pound iron ball is headed straight for your groin. You’re naturally going to get your groin out of the way.

Problem 2: Not Extending Your Hips

Solution: Stand up aggressively. Now, many coaches will say to squeeze your butt and push your hips forward. This isn’t completely incorrect, but this cue can often cause you to feel lower back pain when you’re at the full extension position.

Too Much Low Back 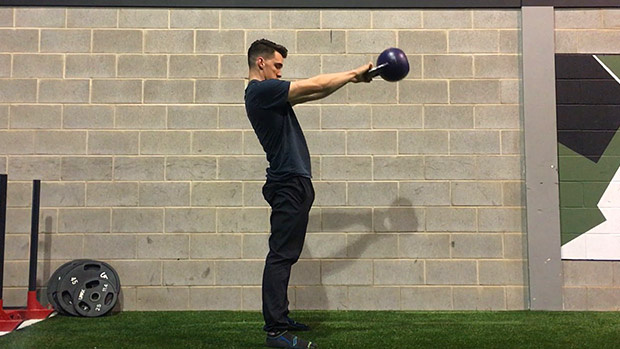 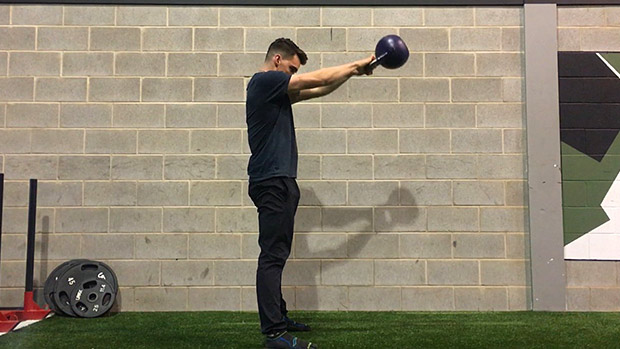 The kettlebell will still swing forward, but instead of feeling soft, the swing will feel more solid. You’ll feel your core and glutes instead of your lower back. The swing will also feel easier.