Full body training is vastly underappreciated. Too bad, because it works exceptionally well.

Consider that, occasionally, life happens and there are times when you can only hit the gym two or three times a week. Those on five to six day splits often end up missing workouts because of work or family obligations. That kind of interruption in a split can mean that body parts may go a week or more without stimulation.

Not good! These kinds of scenarios are where full body workouts shine. But even if you’re simply looking for a change of pace, they won’t disappoint.

Weirdly, full body training hasn’t been mainstream for over 50 years, so let’s do a quick refresher.

If you asked this question 60 years ago when men like Reg Park and Leroy Colbert were gracing magazines, the better question would be, “Who doesn’t train full body?”

The basic idea was simple – train, recover, and repeat. Guys like Colbert and Park were writing about the philosophy in every major magazine, but let’s look at a guy who didn’t get nearly as much press or fame: George Eiferman.

Eiferman was an actor, stuntman, and Mr. Universe winner who traveled the country teaching the value of physical training to high school students.

He was a huge advocate of full body training and like other champions of the time, it was his go-to methodology. This was one of his favorite full-body, three times a week routines:

Notice that George did 6 sets apiece for chest, triceps, biceps, and shoulders. That number shows up a lot in the following routines. 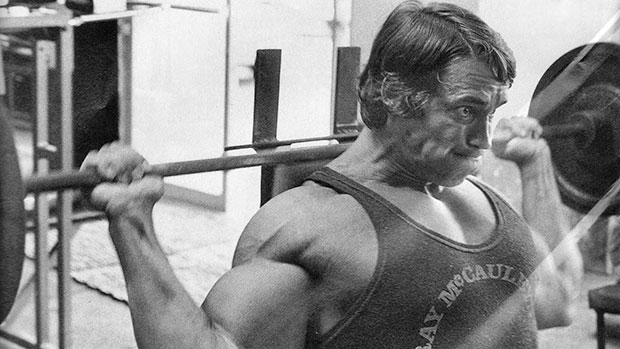 While Arnold Schwarzenegger was, at times, the definitive split king, he started his career on a full body routine and he still recommends it for new trainees. The program he used was named “The Golden Six”:

And that’s it. Simple, direct, and effective. Like most full body workouts, he recommended doing them three times a week on alternating days with no weight training performed on rest days. Because of the low volume employed, this type of full body routine is ideal for beginners and those solely looking for strength gains.

Leroy Colbert’s Method: 6 Sets Each for a Total of 42 Sets 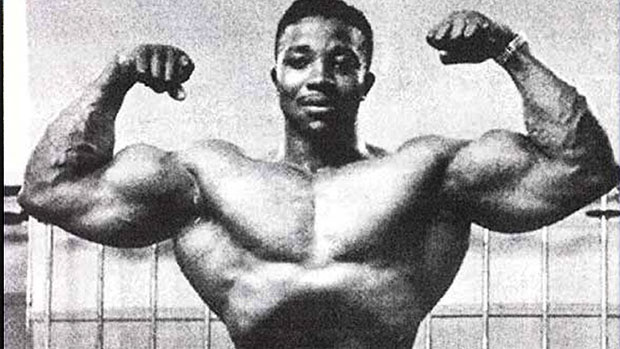 Bodybuilding legend Leroy Colbert was very adamant about full-body training and said he never trained productively any other way.

In Colbert’s time, the norm was 3 sets per body part. He explained that after 3 sets, lifters would often drop the weights like they were on fire because they believed that doing more than 3 would make their muscles shrink. Nevertheless, Colbert went against the grain, started doing 6 sets per body part, and the rest is history.

I’ve successfully recommended this type of routine to dozens of lifters and used Colbert’s method exclusively to gain 16 pounds of mostly lean bodyweight while keeping my waist the exact same size. Here are his simple guidelines:

Note: If you think 42 sets is too much, consider what Arnold’s mentor, Reg Park, once said: “I realize I was doing about 90 sets a workout, which I am sure was far more than any British bodybuilder was doing in 48/49. By March/April 1949, I entered and won the Mr. N.E Britain, beating the previous national winner. Not bad for only 7 or 8 months of serious training.”

The basic idea of Colbert’s routine is to have a list of exercises for each muscle group you cycle through (2 per training day), increase the weight whenever possible, and get plenty of rest and proper nutrition.

For example, if you wanted to prioritize your arms, your routine for a particular day might look something like this:

This routine stimulates every major muscle three times a week. Moreover, it’s a very flexible routine and you should be able to make it your own and reap maximum benefits with the tips below.

Make Colbert’s Routine Your Own 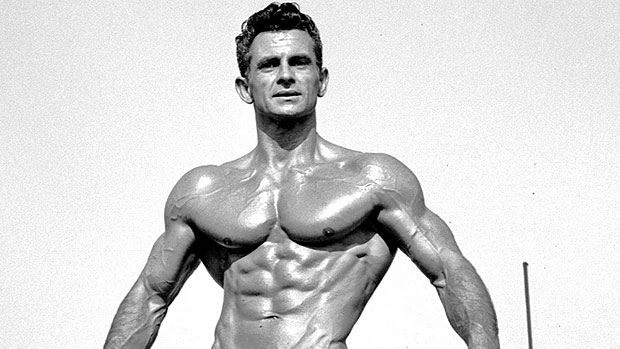 Vince Gironda’s 8 x 8 is an outstanding method of training because it allows you to hit every body part three times a week in a short amount of time. It also introduces a different progression method that 99% of trainees have probably never tried. The basics are simple:

The progression is where it gets interesting. Instead of simply adding more weight to the bar, you reduce rest times. You start with 45 or 60 seconds of rest between sets and every time you successfully get all 8 reps for all 8 sets, you cut the rest period by 5 seconds.

The starting weight should be around 60% of your normal 8-rep maximum (that’s assuming you normally rest a minute or two for 3-5 sets). The lowest you reduce your rest to is 15 seconds between sets (some may want to stop at 30). At that point, you’d add weight and start over.

You should steadily progress for about 6-8 weeks as this is a different type of overload than your body is used to. By the 8-week mark, some trainees can use 100% of their original 8-rep max for 8 sets of 8 with only 15-30 seconds rest between sets.

However, even if you manage to work your way back to 75% of your original 8-rep max, you’re still doing a lot more work in a lot less time. The pump and the mind muscle connection is incredible and it’s also easy on the joints.

The last thing to consider is exercise variety. Obviously you wouldn’t expect to get a thicker and wider back from just doing lat pulldowns for 8 weeks.

You could alternate between two exercises such as pulldowns and bent-over rows and still follow the prescribed progression. The same can be said for any body part; you want to practice a variety of movements.