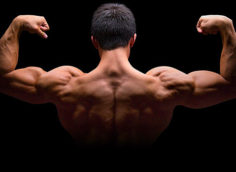 Shoulders are hard to keep healthy when you're trying to get them big and strong. Fix that now with these tips.
Training
Tony Gentilcore September 4 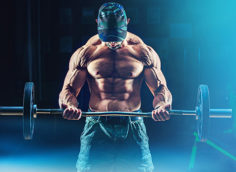