How to Get Slower and Screw Up Motor Patterns

Dumbbell shadow boxing is one of the stupidest exercises on the planet. It literally does nothing good. I really think it’s only done by people who want to look tough in the gym or athletes that just don’t know any better, because there’s no logical reason to do it. 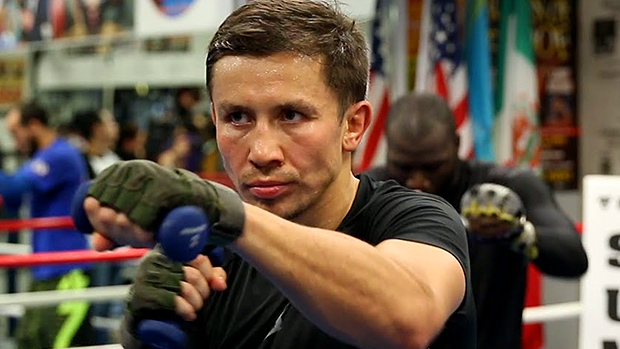 Second, it just teaches you to be slow. If a movement is overloaded and speed decreases by 10% or more, it will have a negative impact on the performance of the unloaded movement. I’m talking about explosive movements here. So, punching with dumbbells makes you a slower puncher.

I’m not saying that slower speed exercises to increase strength aren’t beneficial. I’m saying that doing the SAME movement as the explosive exercise, but slower, will mess up your motor pattern and make you slower.

Gaining strength with basic barbell lifts can improve your power and speed potential. But overloading the same movement you’re trying to make faster will actually make it slower. 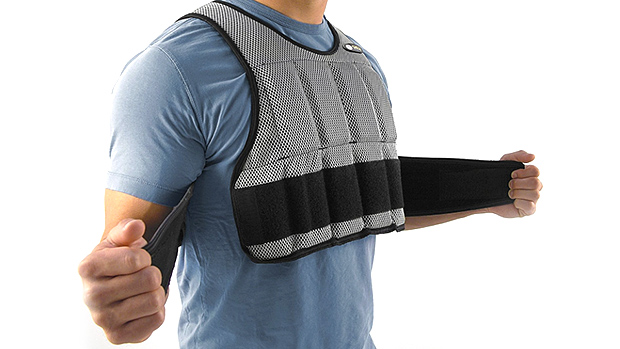 I asked them, “Did you jump higher before or after the set with the vest?” They all said they jumped higher after. Well, they didn’t. They all jumped lower after the set with the vest. They THOUGHT they jumped higher because of the difference in perceived speed. They felt so much faster when compared to the vest set that they thought they got faster. Again, they did not.

The same thing happens when baseball players use weighted bats as warm-ups. 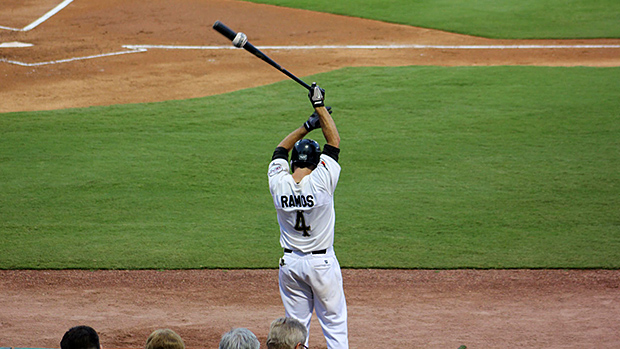 Coach Nick Tumminello notes that studies found the heavy bat not only alters the batter’s perceptions of bat heaviness and swing speed, but also slows down his actual swing speed for up to five swings after using the weighted bat!

Yes, some professional boxers still shadow box with dumbbells, but that just shows you what amazing athletes they are. They can do dumb things and still perform at the elite level. You can’t. Be smarter than the guy who gets punched in the head a lot.