Editor’s Note: T Nation was approached by an IFBB pro bodybuilder who wanted to write anonymous articles for us as well as answer questions honestly in our steroid forum. After verifying his identity we decided to give him a platform. “Shadow Pro” was born.

You can’t blame them (entirely). The magazines at the time never said a word about steroids and the pros of course couldn’t be forthright when someone was brave enough to ask. It was a huge secret… and yet it really wasn’t.

Today things have changed, but I still hear a lot of lies and misconceptions about steroid use in professional, amateur, and “natural” bodybuilding.

Most of this comes from online rumors and internet “gurus” throwing around nonsense. I want to set a few things straight about the real cycles used by pros and top amateurs.

First, let’s talk about health. Yes, we care about that. Most of us at least. Perfect diet and supplementation play a huge role in keeping us healthy while on a cycle. If we eat like shit and neglect our health, then we can expect to look like shit on stage.

I usually take time off each year. And I take precautionary measures to make sure my health stays on track. Throughout the year, on and off cycle, I get regular blood work done to make sure my levels are in range.

With private doctors you can pay for any testing without questions being asked. Once you build a relationship with a doctor, you can be very straightforward with him about what you do. Then you can be monitored accordingly throughout the cycles.

Most of the top pros have doctors that are trustworthy. Take into consideration they’ve been doing this for many years. Over time they eventually find a good doctor who understands what they do and works with them, not against them.

I’ve been fortunate enough not to have any serious health issues. When blood tests are taken during a heavy cycle, the liver and kidney values can sometimes come back out of range. But after my PCT and after I drop the orals, everything comes back to normal within a few weeks. 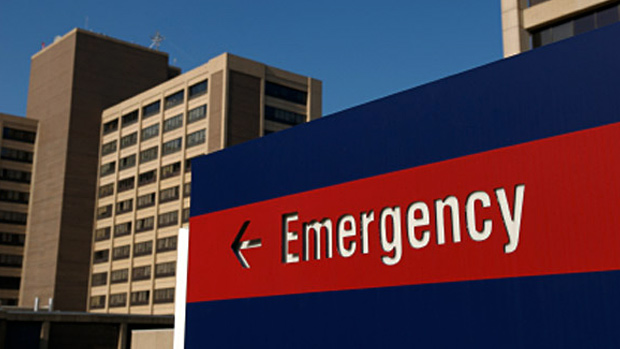 The only people who I’ve seen suffer from serious health issues are combining steroids with recreational drug use or narcotic painkillers. It’s a recipe for disaster.

Usually if they’re taking juice and being smart about it, they won’t have major issues. Genetic factors may also make them predisposed to certain health issues but this will happen regardless of their steroid use.

I think any steroid – or any other drug for that matter – can put you at risk if it’s abused. That being said, if I had to pick one area that can get competitive bodybuilders into trouble it’s diuretics. When you get close to a professional level show, the body is already in a vulnerable state at that point.

But people take diuretics for years for blood pressure purposes without any issue. If the drugs are being used intelligently then any risk can be avoided. The only problem is when they’re abused and overused before a show.

Insulin is very dangerous if the bodybuilder is uneducated. If you really know what you’re doing, you can use it safely. But if you’re using it for extended amounts of time and not following appropriate protocols you can run into fatal issues.

If you don’t know what you’re doing and you take too much you can actually die, but it’s not the actual drug that’s dangerous – it’s the uneducated use.

Bodybuilders “Dying of Steroid Use”

It does not happen. This is a big misconception and the most moronic thing I’ve ever heard.

The media likes to blow up stories like this and blame steroids immediately, without any kind of investigation into the subject. The people who are writing these stories have no educational background in sport. There has yet to be any kind of proof that the reason for death was purely from steroid use.

Then again, when you look at the government officials who made prohormones illegal, it just goes to show you the kind of idiots who are making the decisions about our lives.

Of course, there are stupid people out there. I knew a bodybuilder taking 36 IU of GH every day, up to 5-6 grams of oils every week, and 100 IU of insulin everyday. Those are crazy amounts – very extreme.

I honestly think the dumbest thing bodybuilders can do is go out on the weekend and abuse recreation drugs while on a cycle. It puts them at a huge risk for health issues. 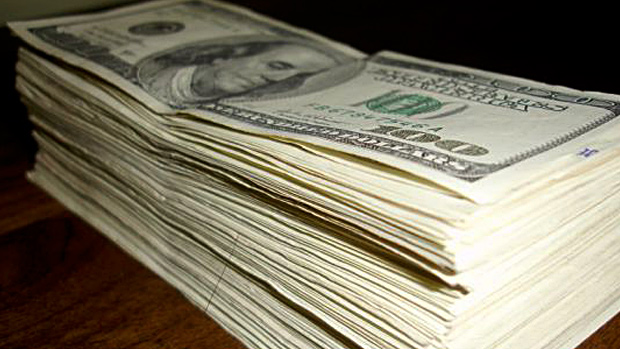 The Price of Being Juiced

Bodybuilding isn’t exactly a sport people get into if they want to make money. It’s not the NFL unfortunately.

In most cases, a pro bodybuilder could spend more on a competition cycle than he or she can win at the show! I compete in bodybuilding because I love the sport; it’s not for fame or fortune.

As a professional bodybuilder, I’ve spent $20,000 for 16 weeks. This was my most expensive cycle and it was mostly due to the GH for this particular run.

Somewhere in the range of $8,000 to $15,000 would be more typical for someone at my level. It all depends on the price of GH. I get mine from the pharmacy so it’s always pricey.

So what do top bodybuilder’s use and how much? I’ll tell you.

Just keep in mind that this is not a “how to” or a prescription, just an honest look at what’s really being used by pros. An actual cycle is very individual and should be changed according to individual needs.

This is an example of a common pro-bodybuilder cycle. It’s something I’ve done before and I do not recommend this for anyone!

Pharmaceutical GH 6-12 IU ED for the whole cycle (If people can afford more then the sky is the limit. I know guys who’ve gone up to 30 IU but this is rare.)

Insulin For advanced lifters only! 5-10 IU pre-workout followed by drinking Plazma™ right away. This is a moderate dosage, a lot of guys are using much more.

When to cut insulin is very individual and depends on conditioning, water retention and the amount of carbs the bodybuilder is eating. It could be run straight through or cut out in the weeks prior to the show and possibly reintroduced later on.

Clenbuterol is on option starting at 6-8 weeks out. Most start low, 20-40mcg.

Nolvadex (Tamoxifen): 20mg ED for the whole cycle, taper up if needed starting at 6 weeks out.

Arimidex for the whole cycle starting at 1mg EOD and taper up as needed from 6 weeks out.

Proviron starting at 8 weeks out at 25mg ED and taper up as the show gets closer, up to 100mg ED.

Note: This doesn’t cover the last week. The peak week is very complicated and not easily generalized so I didn’t include it.

Anyone doing a cycle like this is very advanced and knows that the final week will change from show to show. There’s no set plan for it. If someone gives you a set plan for your last week without looking you over and making changes based on how you look, he’s an idiot.

Best Tip for Gaining in the Off Season

Humalog and Plazma combination: 5-10 IU 10 minutes pre-workout followed by 2-3 servings of Plazma. (Not for beginners!)