Besides his original developments of the first Nautilus variable resistance machines in the 60's and 70's, Jones was also an ardent advocate of something he referred to as high-intensity strength training.

This involved a significant reduction in the training volume and training frequency that many of the bodybuilders were using at the time while also taking all of those sets to failure and beyond. Jones also had many devout followers over the years including the legendary yet controversial Mike Mentzer.

To this day Mentzer is known as having one of the most complete and fully developed physiques ever to grace the bodybuilding stages, with levels of muscularity and density that rival many of our overly-juiced modern day competitors.

Mentzer attributed much of his success to his unusual training methodology that took Arthur Jones's theories multiple steps further by reducing training volume and frequency to inordinately low levels. For instance, Mentzer was known for having many of his advanced bodybuilders train only once every 4-7 days with only 1 max effort set to failure on a handful of exercises.

Additionally, Mentzer was known for asserting his beliefs that the traditional volume approach that many bodybuilders were (and still are) using, contributed to more failed physiques and training stagnation than any training methodology in existence.

To say that Mentzer thought outside the box and went against the bodybuilding establishment is a massive understatement. In fact, reading his writings and books helped shape my own career in this field, not so much because I held strongly to his training beliefs, but because it taught me to think outside the box and question everything, even if it was considered popular. 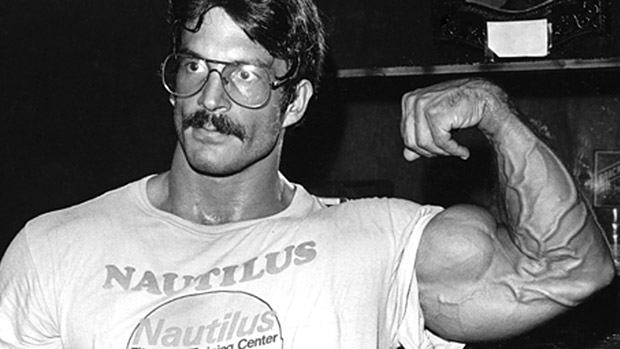 I eventually came to agree with Mentzer on the topic that most everything commonly advocated in the traditional mainstream bodybuilding and fitness world was filled with lies and misinformation. Although his solution to this problem with the HIT methodology wasn't something I entirely agreed with, it did show me that I needed to investigate deeper and perform my own research.

In fact, this is what ultimately led me to develop my eccentric isometric protocols and research them during my doctoral studies. I realized that many of the training methods we use even to this day (including those recommended by expert trainers and coaches) are highly flawed.

While many were quick to write Mentzer off as a lunatic and iron game heretic, reading his books and examining his training methods will forever change your mindset about strength training. They certainly did for me.

Thinking about using? Our experts have some heartfelt advice for you that you won't hear anywhere else.
Living Better, Opinion, Pharma, TRT
T Nation June 26 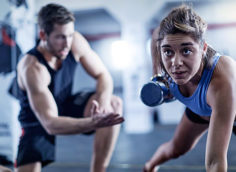 Or at least not very good at his or her job.
Opinion, Strong Words, Tips
Mariah Heller September 9