Steroid-using bodybuilders often use the drug clomid (an anti-estrogen) to help restore testicular function after a cycle, but you may have heard about doctors prescribing it instead of testosterone to boost natural T levels.

Does that work? Yes, it absolutely works and works incredibly well. There are more than a couple studies showing its benefit. I now consider it my first line therapy for low testosterone after trying to correct with diet and exercise.

I used to suggest HCG for this, but clomid is cheaper and more effective – it raises T and has a nice effect on the estrogen to testosterone ratio, where HCG may worsen that ratio in some. It also has a very good safety record with virtually no negative side effects reported in studies and no negative impact on PSA and hematocrit levels.

Clomid is cheaper than either HCG or testosterone. The typical dose is 12.5 to 50mg per day. I usually start my patients at 25mg per day and then retest all blood values after 6 weeks, adjusting dosing as needed.

Clomiphene (clomid) doesn't have a great track record for sexual symptoms like erectile function. Little known fact, neither does testosterone have an automatic benefit in this realm. Some of my patients have seen a worsening of erections as testosterone rises. While we're not yet sure why some respond positively and others don't, the estrogen to testosterone ratio may be playing a role.

The final thing to know is that clomiphene works by interaction with the hypothalamic-pituitary-gonadal axis and the adjustment of the signaling hormones FSH and LH. For this reason, the hypothalamus and pituitary need to be functioning well for the medication to work. If it doesn't work, it's an indication the site of dysfunction isn't the testes, but rather the brain. 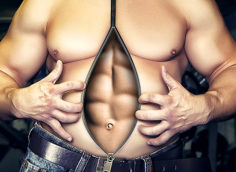 Sick of hearing steroid users talk about motivation and discipline when those things weren't apparently enough for them? Then read this rant.
Blogs, Opinion, Strong Words
Dani Shugart October 5 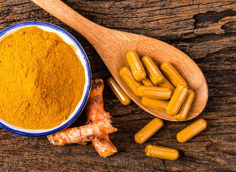