The belt squat is a strength exercise that's been practiced by powerlifters for years now. It can be categorized as a supplemental lift or corrective exercise for people with squat technique issues. If you're lucky enough to have a belt squat machine in your gym, here's what the exercise looks like:

There are some specialty "hip squat" belts available that have many of the same benefits. 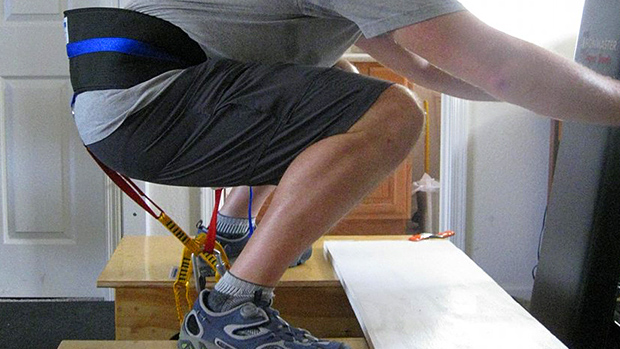 All you need is one of these and some weights. Google around for one if you're interested. You can also do something similar with a dip belt and dip station: 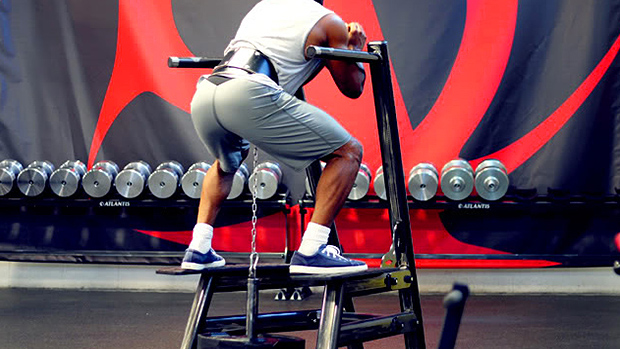 Not quite the same thing as the specialized machine, but it does have some of the same benefits.

No fluff, no BS. Here's what really works in the gym when it comes to packing on muscle.
Bodybuilding, Training
Christian Thibaudeau November 20 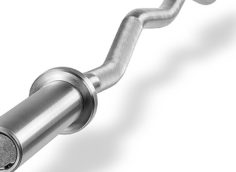 It's not just for arm day, you meathead. Try these awesome lower-body exercises.
Bodybuilding, Legs, Tips, Training
Gareth Sapstead May 17 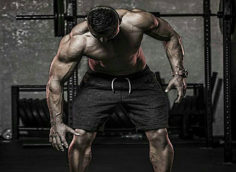