You might've heard that there's no such thing as a bad exercise, just bad execution. I disagree. There are bad exercises that are more likely to put you on the shelf than build you into a Greek god.

Here are three to avoid:

Yes, I'm doing them in the video... but only to show you what I'm talking about.

These are a phenomenal way to piss off your shoulders. As you lower yourself down, your humerus is forced to glide forward, which is a surefire way to irritate your anterior shoulder. That's the exact thing you're trying to avoid by pulling your shoulder blades down and back when you bench press.

If you limit the depth to protect your shoulders, then the shortened range of motion diminishes any challenge to your upper-body musculature.

A better option? Push-ups or regular dips on parallel bars. Or better yet, push-ups or dips on gymnastics rings, where you can have a more natural rotation of your joints. 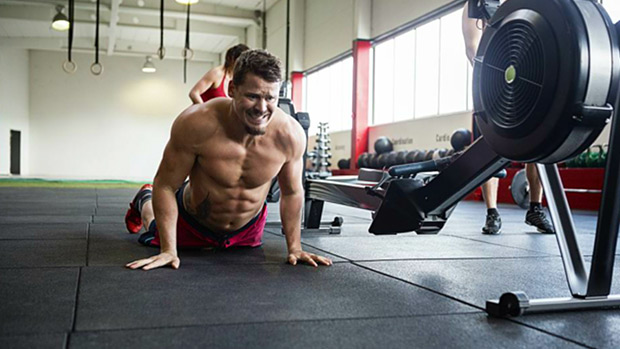 Standard burpees are usually a terrible combination of a bad push-up and a piss-poor squat jump with the addition of significant wrist, elbow, and shoulder stress as you slam down to the floor.

What's worse? They're almost always done for obscenely high reps, which makes for even sloppier form. But even if you're one of the few who can do burpees with pristine technique, there are superior options.

There's no real benefit to doing them unless you compete in obstacle course races or CrossFit. But blunt force trauma is also a part of football and you probably shouldn't practice that; just be prepared for it by training appropriately ahead of time.

Instead, break burpees down into their components: use push-up variations for building strength and squat jumps (shown below) to get explosive and build eccentric strength on the landing. 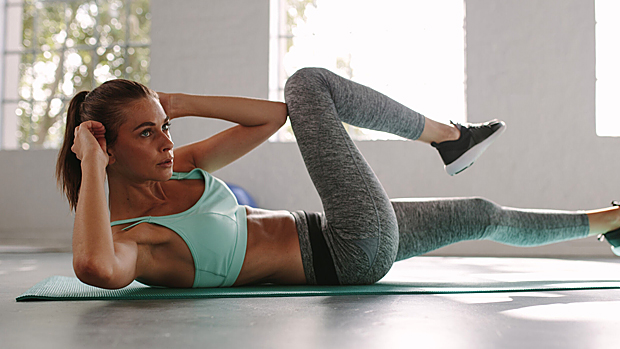 While these might not spontaneously explode your spine on the first rep, Dr. Stuart McGill has plenty of research to show that repeatedly flexing and twisting your lumbar vertebrae under load is the number one way to incur a disk injury.

This is precisely what you do during bicycle crunches. They're the perfect exercise if you want a bad back.

To challenge your abs and obliques, try a side plank with an anti-rotation raise or a suitcase carry.

Side Plank With Anti-Rotation Raise 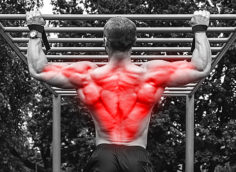 Can't do a one-arm chin-up? You don't have to. Try these two variations.
Training
Calvin Huynh March 17

Q & A with one of the world's premier strength coaches.
Bodybuilding, Powerlifting & Strength, Question of Strength, Training
Charles Poliquin November 19