This line was invented by guys who couldn't tell the difference between pain and discomfort. High-rep squats are uncomfortable. Dragging the sled is, too. That awful, burning, wet-towel-tearing, searing sensation in your Achilles each time you land on a box jump? That's pain. And it's telling you about a massive Achilles tendinopathy that's eventually going to become a rupture.

Push through discomfort regularly and you'll get bigger, stronger, and tougher. Push through pain regularly and you'll usually wind up waking up miserable in the middle in the night, and eventually, find yourself on an operating table. After that, you'll be a burden for months on all the family members and co-workers that have to pick up the slack for your idiocy. And you definitely won't wind up bigger or stronger. 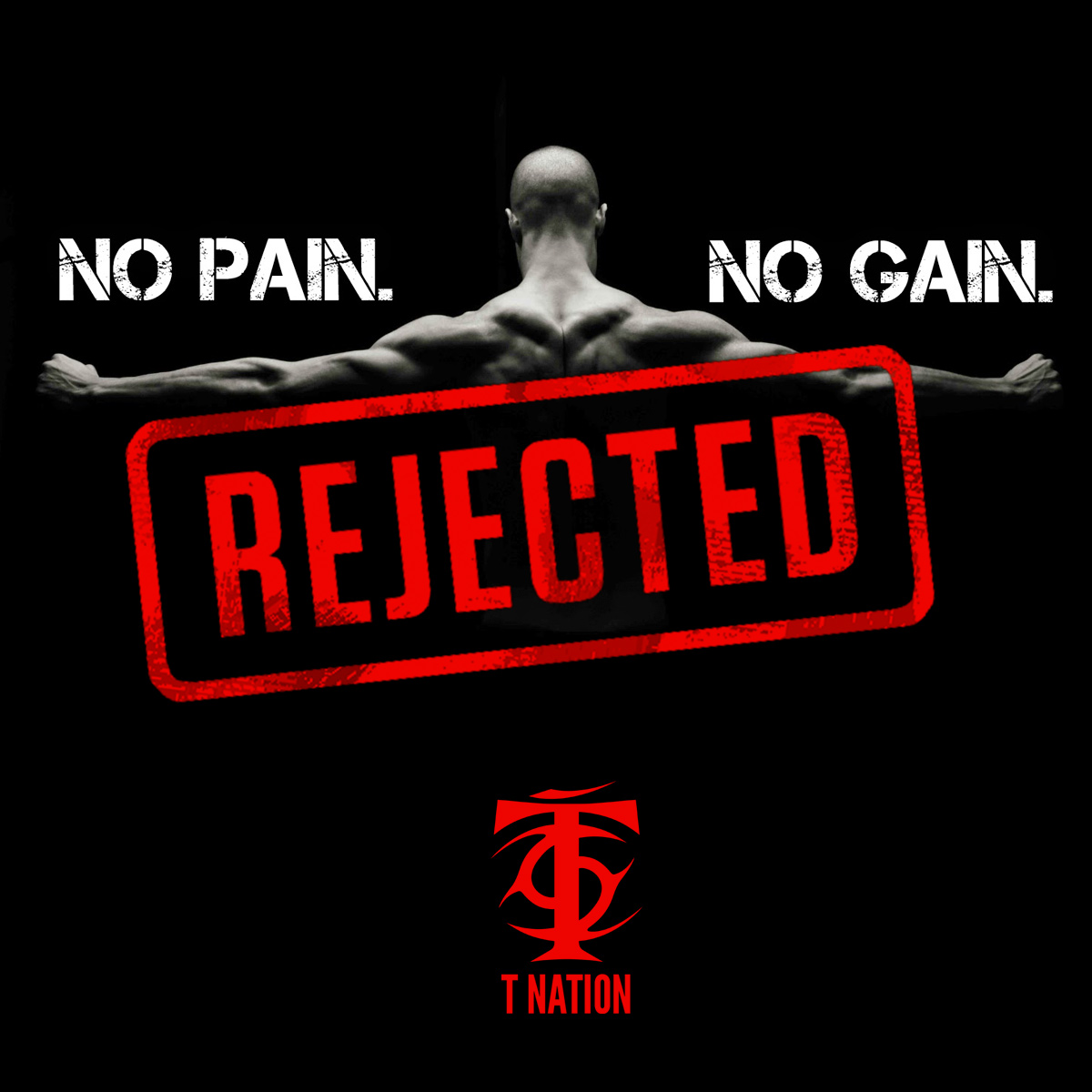 As an aside, many years ago, we had a client who was long overdue for a hip replacement. He'd kicked the can down the road because he didn't want to take time off from golfing or training. The hip hurt all the time no matter what he did; it was wildly arthritic. His personality matched his hip, too. He seemed grumpy all the time and rarely made eye contact.

Finally, he decided to have it replaced. I saw him three weeks after the operation and he was like a new person. He was charismatic and looked me square in the eye. I saw him smile for the first time, and he raved glowingly about how great things were going – from his kids' performance in school, to his business, to his actual hip symptoms (or lack thereof). He had lived in pain for so long that he'd actually forgotten what it was like to feel good, and that carried over to the rest of his life.

Chances are that pushing through that unbearable shoulder pain while you overhead press isn't just chewing up your rotator cuff. It's probably also making you a miserable SOB in a social setting.

It’s difficult to lift hard and heavy when your elbows and wrists feel jacked up. Here’s how to keep them strong and healthy.
Arms, Bench Press, Deadlift, It Hurts Fix It, Powerlifting & Strength, Training
Eric Cressey September 27 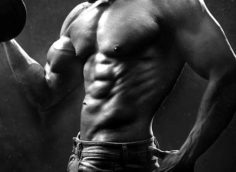