Years ago I taught myself to juggle. That mainly involved digging tennis balls out from underneath the couch. But finally the connection clicked, all the balls stayed in the air at the same time, and soon I was fun at parties. Not cool-people parties, but still.

Here's something I noticed: After about an hour of practice, I never got any better that day. But the next day, I was noticeably more skilled than the day before. But why?

Turns out, it was because I usually hit the gym after juggling practice. And based on some fascinating new research, we can use that same idea to quickly master complex lifts or any new athletic skill.

The study involved two groups trying to learn a new motor task, which involved using a gripper-like tool to manipulate a curser around a computer screen. 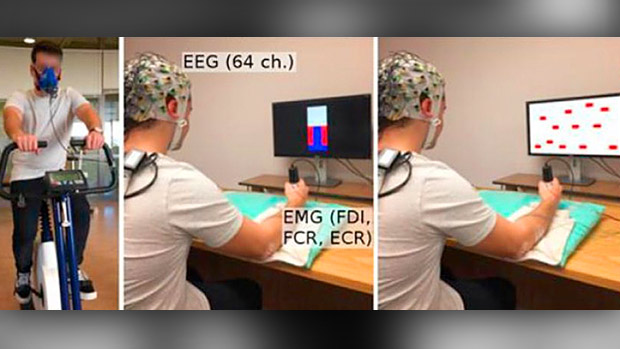 One group did some cardio after practicing; the other group didn't. The group that did cardio learned the new motor task much faster.

Here's the short and sweet of it:

After practicing a new physical skill, perform 15 minutes of cardiovascular exercise. This will increase brain connectivity and efficiency, improving long-term retention of the new motor skill.

In our world, that means after you practice a new exercise – something more complex like an Olympic lifting variation, a gymnastic muscle-up, or a powerlifting-style bench press – go for a run, peddle a bike, or do some kind of CrossFit-style metcon for 15 minutes. Then, get a good night of sleep.

The next day or the next time you practice the new exercise, you'll have accelerated the learning process by better retaining the new motor skill.

How? The cardio (combined with the sleep, which consolidates motor memories) makes the neural connections between and within the brain hemispheres more efficient.

In a nutshell, you get better, faster. 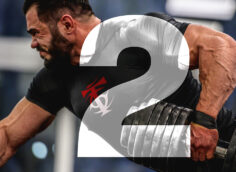 Damn it! Another one of those articles that forced us to reevaluate what we're doing in the gym! Regardless, we read this article and were both reminded and inspired to go into the gym and rip out one of the best workouts we've had in a long time.
Training
Jason Ferrugia February 5