Power drop sets were a favorite of the first ever Mr. Olympia, Larry Scott. He was a firm believer that the fastest track to massive muscle was lifting heavy weight with few reps, every time. 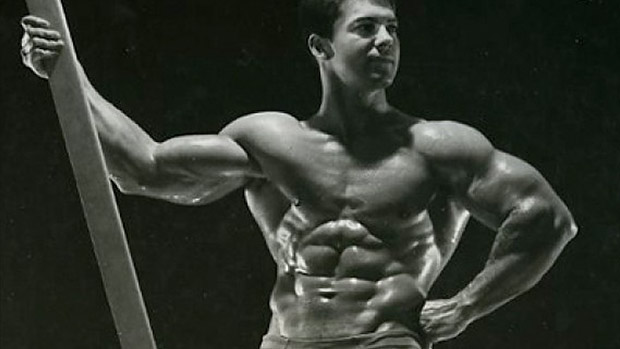 This method won't give you as much of a pump as traditional, higher-rep drop sets, however, it'll encourage strength gains while improving muscle density.

Only decrease the weight after your final working set by about 10%. Because the weights will be heavier, keep a spotter nearby.