Stop relying on squats and deadlifts to build your glutes. It's been proven time and again that while the glutes are "activated" during these compound exercises, for most, squatting and deadlifting aren't enough to actually build the glutes. The legs end up sharing (and often hogging) the tension.

Sure, for the select few, squats and deadlifts might be enough to get some well developed glutes. But the majority of people will need more to maximize glute development.

So let's start with what the musculature of the glutes actually does. The glute medius is responsible for stabilizing the pelvis when it's in a neutral position when we're on one leg and when we're abducting the hips. You really can't beat the split squat and the hip abductor: the "bad girl" machine. Yes, it does actually have a purpose other than embarrassing everybody near it.

With the split squat, there are a few cues to remember. For one, if you're doing these with the rear leg on a bench, think about the knee of that leg going down and back as you keep the weight on the heal of the planted foot. This will help you load the glutes instead of getting too much knee flexion on the planted foot, which loads the quads more. 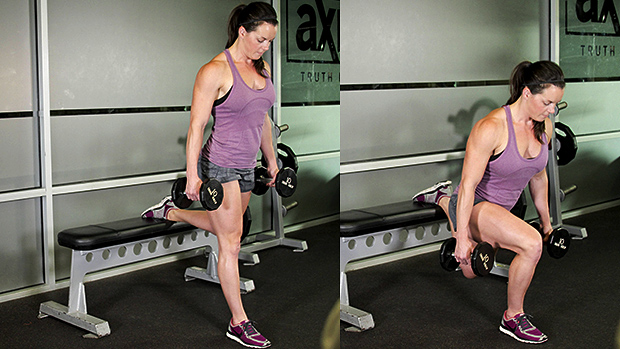 Also make sure and use iso-holds at the end of each set for about 10 seconds, only coming about three-fourths of the way back up. This will really torch the glute medius.

You may find the reverse lunge version makes your glutes scream even louder. And yes, you can do it in the Smith machine: 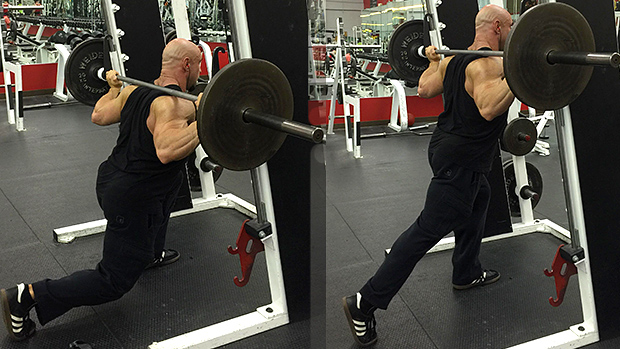 As for hip abduction, well, some say it's not functional, but if you want to build a big cannon butt, then it works just fine. Just use it better. 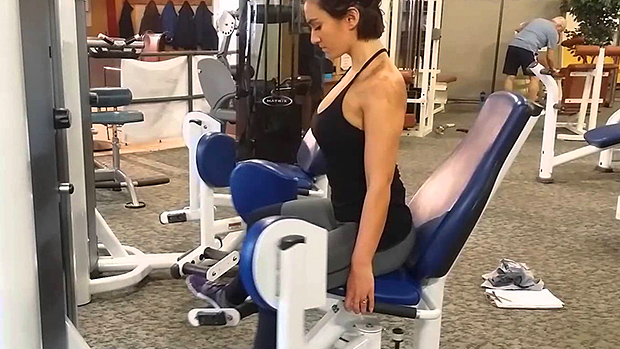 For starters, hold each rep for 5 seconds then use a 5 second eccentric (negative) as well. When you hit failure, use your arms to push your legs out and do 5 forced reps like this. Do 3 sets of 15 this way with 5 forced reps on top of it and tell me if your glutes aren't destroyed.

As for the glute max, focus mainly on hip extension. The hip thrust is great for this, however most people go way too heavy on these, which often keeps the glutes from really getting into a maximally contracted position. It's better to go light and bust out sets of 20 reps with a 3-second hold at the top of every rep to build a stronger mind-muscle connection and time under tension than it is to slap on some world record poundage. 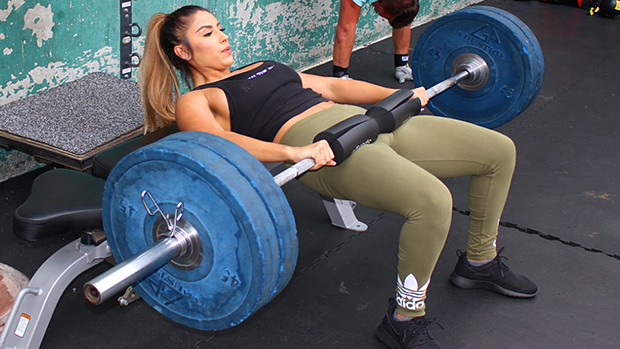 Make sure and get the toes pointed slightly outwards so that there's some external hip rotation going on. You won't get maximal glute contraction without it.

Warning: This hurts. But stretching a pumped muscle under load also builds muscle, fast. Here's how to do it.
Tips, Training
Dr John Rusin November 28

Can't get comfortable with the front squat? These drills will get you there.
Tips, Training
Alexander Nurse Bey January 27

The most successful coaches stay on top cause they never stop learning. Here's what one of the best learned last year.
Training
Eric Cressey January 31

Also called the lumberjack press, this exercise will light up your delts and challenge your core.
Exercise Coaching, Shoulders, Tips
Nick Tumminello November 3