Research shows that training a muscle twice per week is superior to once per week, but the merits of training it any more frequently are up for debate (1). Thankfully, for the busy lifter, recent studies also show that you have more flexibility here than you might think.

Yet another study compared training three times vs. six times per week with equal training volume and intensity (4). After six weeks of training, both groups had significantly increased their maximum strength and lean muscle mass.

Look at your busy schedule. Is it easier for you to do...

As long as you get in the work you need, you can use the weekly schedule that suits you best. 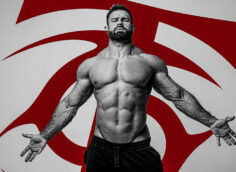 Which grip is best for you: clean grip or crossed arms? For most lifters, it's neither. It's the strapped method.
Exercise Coaching, Squat, Tips
Christian Thibaudeau December 28 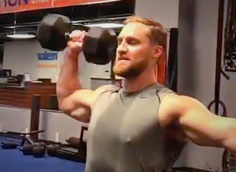