They're usually the first thing I see when I walk into a gym, any gym: A line of women, usually a little soft, often a little plump, always a little sad, marching along furiously on a string of treadmills in the hopes of burning off some fat.

I desperately want to point out to them that what they're doing is the perfect metaphor for their attempts at fat loss because they're not... going... anywhere, distance wise or fat-loss wise, but I fear being pelted with Shape magazine water bottles.

What these women need to do instead of using the treadmill (or spinning, or rowing, etc.) is heed the results of a recent 16-week study of women in their 30's who used a modest weight training program, combined with a manageable diet, to lose 2 pounds of fat for every 1 pound of muscle they gained.

They couldn't have done any better if their bodies were made of clay and a master sculptor had helped fashion them into their feminine ideals.

The researchers, two of which were Brad Schoenfeld and Alan Aragon, sometime contributors to T Nation, sought out 40 women for a really well-designed study.

Each of the women in the first three groups received daily macronutrient and calorie goals, based on DXA and RMR (resting metabolic rate) tests. They each ingested 3.1 grams of protein per kilogram (of fat-free mass). Twenty percent of the total calories came from fat and the rest from carbohydrate.

Okay, if you're smart enough to figure out at least a fourth of the clues in one of those airline magazine crossword puzzles, you've already guessed the ballpark results of this study.

The Diet Only group cut out only about 500 calories a day, while the Resistance Training Plus Diet group hit a daily calorie deficit of about 630 calories, largely owing to their additional physical activity.

However, as mentioned in the opening paragraphs, the Resistance Training Plus Diet group ended up adding more than a pound of muscle for every two pounds of fat loss. That's huge.

Another big finding was that dieting didn't affect the participant's resting metabolic rate at all. Most diet coaches fear that dieting leads to a reduced metabolic rate and, as such, negates the diet, but that didn't happen here. Of course, the diet only lasted 16 weeks, but still. 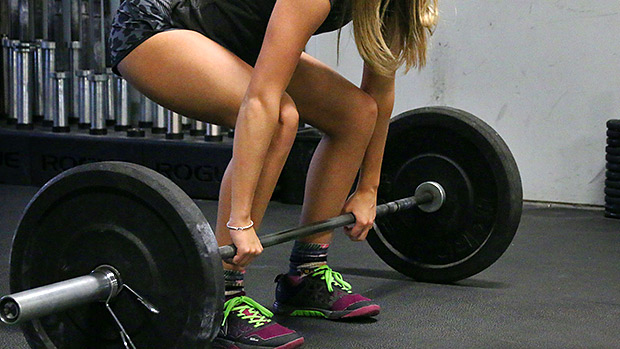 Chances are, if you're one of the legions of women who are trying to tread, spin, or Nordic Trac your fat away, please stop. At best, you're losing a little bit of fat and probably, over the long run, a lot more muscle.

Besides, aerobic exercise in general is a poor, ineffective way to lose body fat. The calorie expenditure, despite what legions of Jillian Michaels wannabes tell you, is just too little to make that much of a difference.

Here's the program the women in the study used, should you want to copy it:

They did 4 sets of 10-12 reps on each exercise, increasing the weight as needed. Rest periods were 60-90 seconds in-between sets. 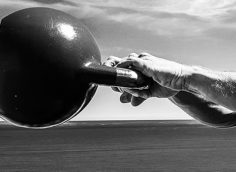 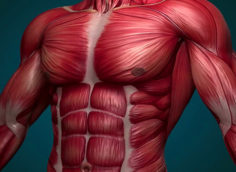