Dumbbell flyes and dumbbell bench presses both involve horizontal shoulder adduction. They also create the most tension on the pecs when the forearm is parallel to the ground, which is 90-degrees to the force vector.

So they're basically the same exercise when it comes to how they load your pecs, thus making them redundant to one another. You don't need to do them in the same workout. 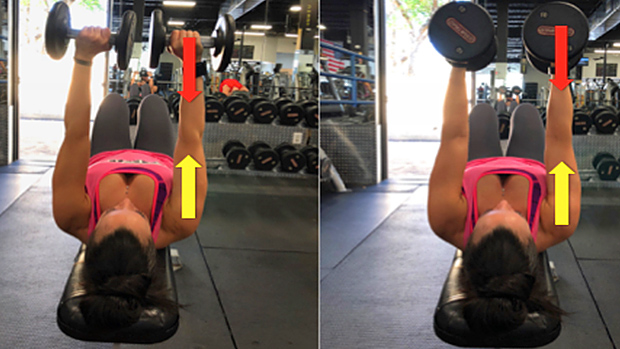 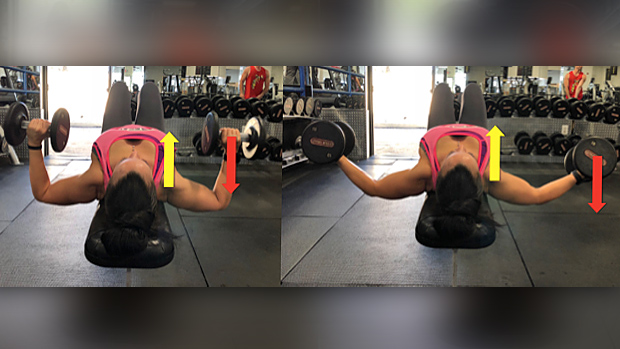 The reason you can use much more weight when doing a dumbbell bench press is because it allows the triceps to contribute. The weight is also much closer to your shoulder joints, which gives your pecs and front delts a much better mechanical advantage.

Do Cable Flyes Instead

Cable flyes aren't redundant to dumbbell bench presses because they load the pecs in a different manner than flyes with dumbbells. 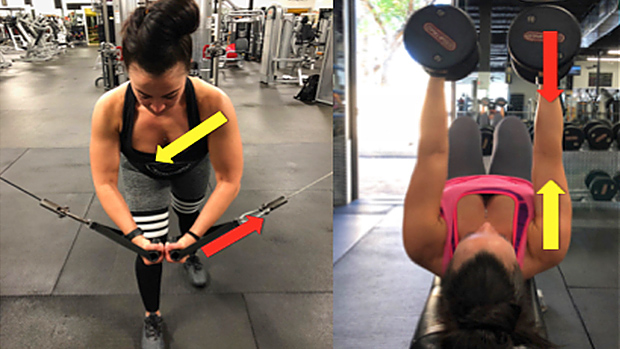 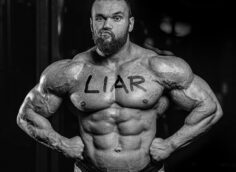 Strengthening your lats can lead to bigger deadlifts, faster sprints, and much more. Here’s what you need to know.
Bodybuilding, Powerlifting & Strength, Training
Eric Cressey November 21