I come into contact with a ton of coaches or people who aspire to make a living as personal trainers. I often get asked what it is that separates a bad coach from a good or great coach.

It's a touchy subject and some people might feel slighted by the examples I'm going to give here, so I'll start with doing a mea culpa and list the biggest mistakes I've made as a coach. 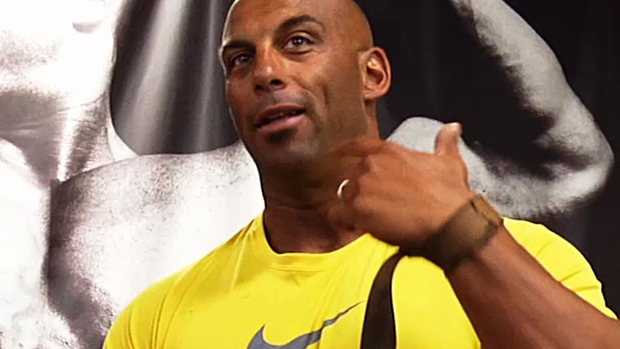 1. Being too eager to have people lift big weights

I'm a strength guy. I think getting stronger should be the foundation of every program. But in the past I've had people go up in weight too fast, using weights that they weren't prepared for. Similarly, I had them use training tools and methods that were too advanced for them.

This often led to bad form, frustration, and sometimes injury.

I often see this exhibited by coaches working with athletes, especially those working in a team sport setting. A strength coach often feels the need to justify his program to the sport coach(es), but since very few sport coaches are strength training experts, they don't necessarily understand what strength training can do for their athletes.

The strength coach is often forced to use strength gains – usually increases in the athlete's maxes – to show that his program is effective. Thus, many of these strength coaches focus on getting the numbers up at all cost, even if that means allowing bad form.

2. Bypassing my own beliefs and training philosophies to get more clients

When I first got started as a trainer I used a ton of intensity techniques and plenty of isolation work in my programs just so clients would get a great pump and be sore and thus feel good about what they were doing. I'd include things that I never did in my own training and that I didn't really believe in.

Now I force myself to be true to my beliefs and I don't try to be somebody else. I'm good at what I know and do and that's what I focus on.

Too many trainers fall prey to the latest trends. I can't tell you how many coaches have their clients do "CrossFit," Olympic lifts, and kettlebell training despite never having done these types of training themselves. Granted, the personal training market is highly competitive.

It stands to reason that excluding certain methods could limit your marketability. However, teaching stuff you know nothing about is even worse for your marketability. People aren't dumb, and the internet will allow them to quickly figure out that you're a fraud and you'll then lose all credibility.

3. Not making time for my own training

At one point I took on so many clients that I barely had time to train. When I finally had time to lift I had zero motivation. It killed my passion for training and made me a worse coach.

Passion is what differentiates an average personal trainer and a great coach. Never lose it. Furthermore, your body is your business card, so if your own training suffers you lose a lot of marketability. 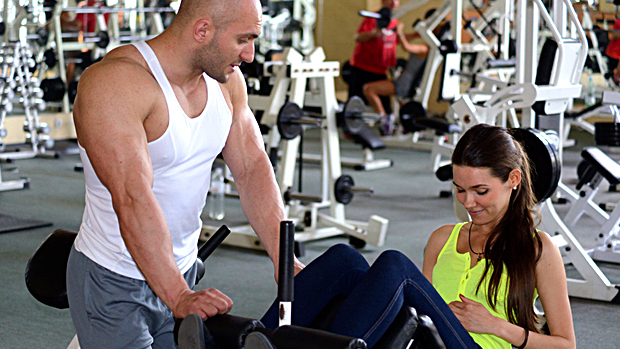 1. Writing programs to show how much they know instead of focusing on the client's needs

This is by far the most common mistake I see. Trainers will use a myriad of complex training methods in one program just to show that they're special. The goal is getting results, not designing something that looks cool. You are designing a program to get your clients stronger, more muscular, leaner, or better conditioned, not for personal validation.

Seriously, 5/3/1 and Beyond 5/3/1 by Wendler are amazingly simple and even bland, but they've produced more results that all the cool looking programs combined. More strength and muscle has been built with properly performed basics than by "cool" methods.

There's a place for advanced methods, of course, like when you hit a plateau that requires a specific solution, but a whole program shouldn't be based around these so-called advanced methods.

2. Being arrogant and belittling the big guys in the gym

This is common among trainers who practice their profession in a crowded commercial gym and it comes mostly from trainers who make mistake number 1!

Guys don't get results by accident. If you gained a lot of strength and a lot of size, then you're doing something right. You might not know exactly what or why it works but it does. And discrediting those who get results because they don't know as much about training theory as you do is dumb.

I personally have no ego. I don't care if I learn something from an average Joe who just began training or from the world's greatest authority. All I care about is learning new stuff about training.

I see this all the time. Someone walks up to a trainer and asks a specific question. The trainer then sees this as an opportunity to show off and starts rambling off an explanation that would confuse your average Ph.D.

Always use the simplest and shortest possible explanation possible. If the person wants to know more he or she will ask.

4. Smashing people in the gym

The goal of a trainer is to get results for the client, making him stronger, more muscular, leaner, or in better condition. It is not the goal to cripple him, drain him of all his life substance, or make him sore for three weeks.

A lot of coaches know that people instinctively think that the more they suffer the more they progress, but instead of correcting that they use it to build a reputation that might earn them a lot of clients.

Hard work, effort, and dedication is the root of success. You must of course train very hard to get results, no doubt about that, but there's a difference between hard work that will stimulate progress and stupid crap that just runs you down.

Anyone can kill someone in the gym. That's the easy way to earn a reputation. Getting them results through a combination of hard training and proper programming is another story. 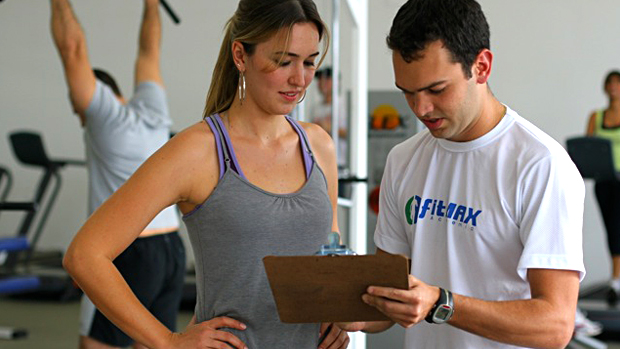 Listen, we aren't all genetically designed to be Mr. Olympia, play in the NFL, or bench press 700 pounds. Oftentimes guys who become great coaches are at the bottom of the genetic food chain and developed a passion for training because they had to compete with people who were more genetically blessed.

The best coaches are those who made a lot of progress but had to struggle every step of the way to get there. They're great coaches because even when progress was so slow that it would have made most people give up, they kept plugging away.

That's passion. And they likely faced every possible roadblock the average gym rat might face but still found a way around them.

So while I don't expect a coach to look like a pro bodybuilder or be as strong as a top powerlifter, I do think that being out of shape and not standing out physically in some way is just wrong.

There's no excuse for that. If you're an expert on training – someone who makes a living getting people in shape – you should at least be able to get yourself in shape.

The day you stop learning new things about training is the day you lose your passion. Every coach worth his salt should hunger to gain new knowledge of human performance, growing muscle, or gaining strength.

Not opening yourself to new opportunities to learn is a huge mistake, but refusing to share the knowledge you have is probably an even bigger one.

When you teach someone something, it helps you understand the subject to a greater degree. Plus, teaching will always reignite your passion, and passion is your biggest tool as a coach.

Finally, when you help someone, that person will generally want to repay your generosity by sharing knowledge with you and helping you. If there's one thing I've learned, it's that you never know who will be in a position to help you in the future.

Some trainers are often hesitant to share knowledge. They think that if they teach someone what they know, they'll lose marketability. In reality, the more information you share, the more people will flock to you for additional information!

Potential clients think, "Wow, and this is the stuff he gives me for free; imagine what I'll get if I hire him!" Be the guy who's eager to share his passion and who can't wait to learn new things. 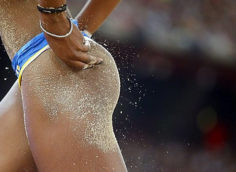 Strengthen this part of your glutes and you'll improve your squats and deadlifts. You might even relieve some lower back pain.
Glutes, Mobility, Tips, Training
Lee Boyce September 14 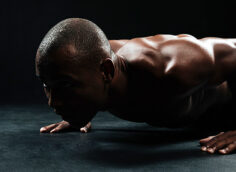 This new study will definitely surprise you. Check it out.
Calvin Huynh May 8 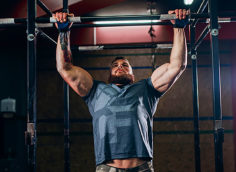 Here's how people who weigh about the same as a small cow can make friends with pull-ups and chin-ups.
Training
Lee Boyce April 14