At some point in your lifting career, you're going to discover your weak point in the deadlift. It might be at the bottom, right off the floor. Or it could be at lockout. Hell, it could even be smack dab in the middle.

Every lifter has a different strength curve based on their individual anthropometry and lifting history, and wherever your weak point is, you're bound to find it. At that point you'll start playing around with different variations and accessory lifts to hit those weak spots.

The problem is that a variation that requires a certain force curve might be very useful for you at one point of the curve, but a complete waste of a rep at the other end. For example, a rack pull could be great for your lockout, but you're missing out on the whole starting strength part of the lift. Why not get the best of both worlds? Hammer your weak points and get reps where you're already strong.

These combinations allow you to load the lifts differently than you otherwise would, changing the way you can attack different parts of the strength curve. Sure, you could tackle these lifts on separate days or even in different blocks of programming, but supersetting them is a much more exciting brand of evil.

Here's a gem I picked up from national champion strongwoman Maya Camille Winters. When I watched her set up a bar in the power rack at knee height and then dropped some plates on the floor so she could superset them with deficits, I knew it was my kind of programming. 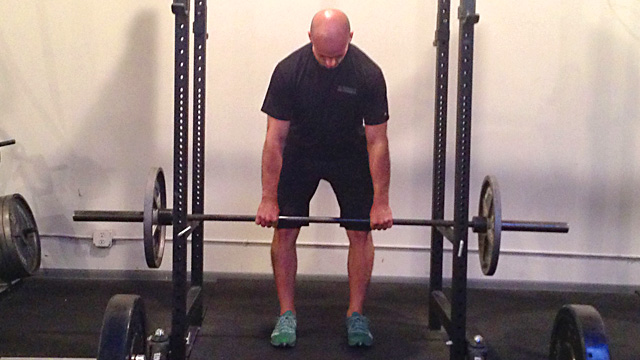 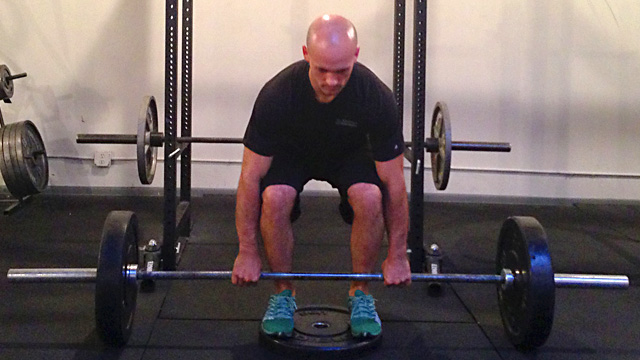 The magic of this combo is that with the rack pull, you're hitting the top partial range of motion with a heavier load than what you could use if you were doing full ROM work. Then, on the flip side, you're doing deficit sets with an extreme ROM (using a bit less weight, of course). You end up hitting both the top of the movement and the bottom harder than you normally would be able to.

2 – Back and Front Superset 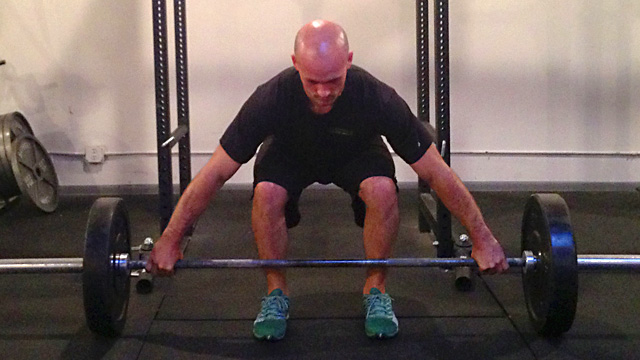 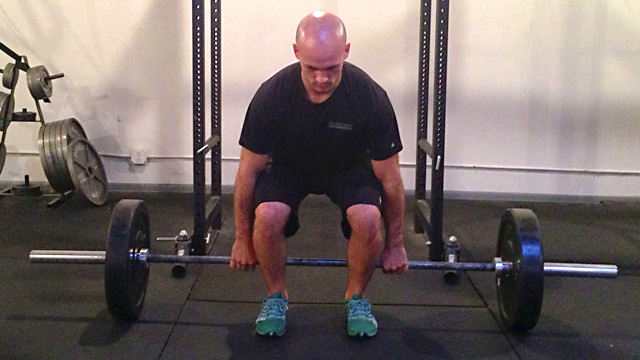 Start with the bar on the floor, positioned behind your calves. Get your chest up as high as possible and stand up with the weight. You'll get a lot more quad action than you're accustomed to in a deadlift, and you might be surprised by how much rectus abdominus recruitment you get.

Now you'll switch over to a snatch-grip deadlift, which does two things that completely change the lift: it lowers your starting position along with putting you in a less well-trained (unless you're an Olympic lifter) position to support the bar.

One other important thing to note: your snatch-grip width is the point at which the bar settles into the crease of your hips when you bend forward. Adjust your grip width in and out until you find that point.

Pair these two lifts together and you've got yourself a burner.

Here's a great combo that's less about total pounds on the bar and more about strength and stability. I use this combo with athletes who couldn't care less about their 1RM but want to develop their ability to change direction fast. 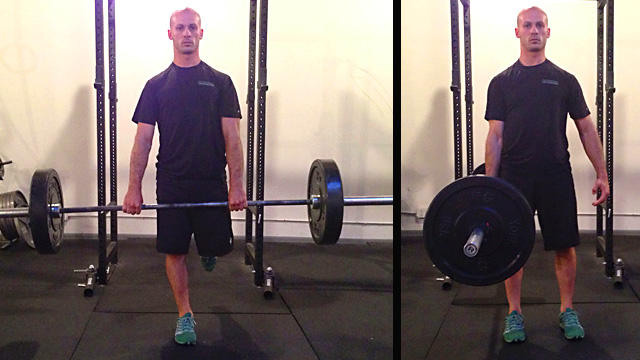 The first component is a suitcase deadlift. You'll be loading both legs, but the limiting factor will be your core and grip strength. You could use straps to take the grip factor out of it, or you could just get stronger.

The second component gives you back both hands, but takes away a leg. You'll do barbell single-leg deadlifts. The big thing here is to keep a good, strong, and stable back position and to keep your hips as level as possible.

4 – Back and No Back Superset

The trap-bar deadlift is awesome because it largely takes the back out of the equation, which allows you to really load the legs and hips. This is great if you've got a finicky back, but not so great if you're not necessarily trying to take the back factor out of your deadlift. 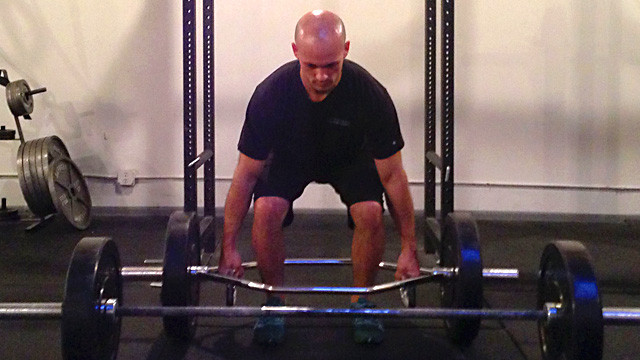 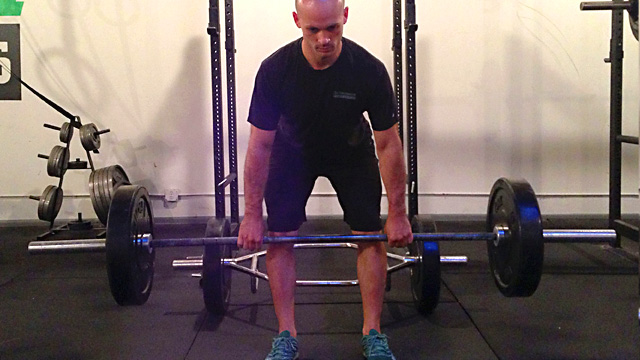 After doing a set of those, you'll do some Romanian deadlifts (RDL).

With the trap-bar deadlift, you've got the maximum-weight bearing nature of the Dead-Squat™ Bar to benefit your glutes, quads, and hamstrings, and the Romanian deadlift to hit your back while sparing your hips.

Go heavy on the trap-bar, shooting for sets of 5 reps at the most. Drop the weight down a bit with the RDLs and shoot for sets of 10-15. Keep good, strong posture on the RDL. As soon as you lose the arch in your back, the set is finished.

An Adrenaline Shot To Your Deadlift

Whether you're trying to blast through a sticking point on your deadlift or just want to inject some life into a stale program, these combos will be an adrenaline shot to your deadlift. Choose one that suits you and give it a go for a few weeks. After that, retest your max and go for a new PR. 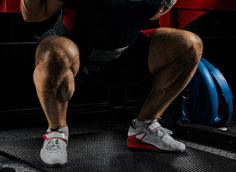 Can't pass this quick test? Then you're gonna get injured in the gym. Luckily, you can fix everything at home with this drill.
It Hurts Fix It, Training
Tom Morrison April 2

Getting the lats to engage is a game changer for a big deadlift. Try this training technique to make it happen.
Tips, Training
Tony Gentilcore March 26