I started lifting in 1965. I've been employed as a strength coach since 1979. I've seen a lot come and go, but I'm fairly confident that the following nine tips will still be around fifty years from now.

I see the nonsense all the time. Instead of just lifting the bar, they lift it for two seconds and then stretch it out to four and then slowly bring the weight down using an eight count. If you can do all that, you just aren't lifting enough.

High rep back squats have been the mass-builder's secret before, during and, hopefully, after the anabolic age. They work. Here's a simple tip:

When you squat deep for fifty reps, you'll understand the value of high-rep squats. After you do that, come back in two or three days and repeat it. 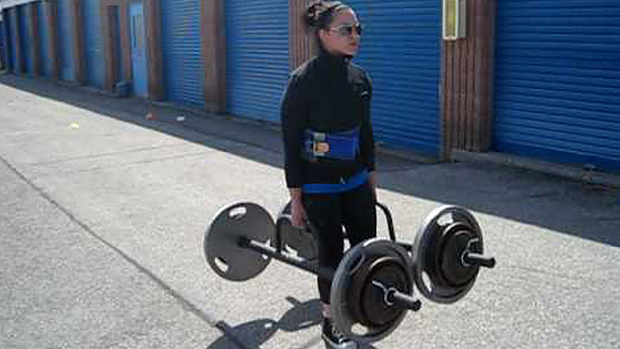 This generation of lifters is lucky. They've seen the strongman and Highland games competitions and most of them know about the farmer's walk and the family of loaded carries, but the main issue hasn't changed in a decade: load.

I wrote an article years ago about farmer's carries and the magazine showed a fitness model (male) carrying twin 25-pound dumbbells. Those weren't farmer's walks. Those were "salesman at Nordstrom's carrying out boxes of high-heeled shoes" walks. You need a bit more.

Try using a trap bar with the same loads listed in tip number one. Strive for 100 yards or the equivalent.

And if your grip gives out, don't turn and say, "My grip gave out." I have this idea that the body protects you by letting the weight drop. Over time the grip won't give out so soon.

Fat loss sucks. It always has and it always will. I've lost fat through extreme diets and a liver parasite. Honestly, I don't know which one was worse.

Someone asked Art Devany something years ago at a workshop that upset a lot of people in the audience. The question was, "What's the best thing for fat loss?" Devany's answer was, "Don't get fat in the first place."

This advice still holds. There's a period in many people's lives where they just put things to the side for a few years and eat pizza and drink beer. If it took a decade to add all that blubber, try not to think that you can burn it off in a week. It will include diet. It will include exercise.

It will be harder than you think. So don't get fat in the first place.

If you've "tried everything" to reach a goal, try this: stop. For fat loss, I strongly suggest you go on a full week vacation at one of those inclusion resorts. Eat. Drink. Play. Sleep.

When you come back, step on the scale. Often, people lose weight on these vacations. Why? I don't know. I think it has to do with the whole "play and sleep" formula, but I could be wrong.

Once, while training to throw the discus, I got hit in the head by one. Yes, I took one across the skull. It would have killed a human. As a result of having a metal dinner plate crease my skull, my next year in the discus was the best I ever had.

After seven years of never missing a day, a workout or a competition, I had to stop. I stopped lifting. I stopped training. Six months later, in October, I began training again. I had the best season of my life. I crushed all of my personal records and was amazed to see the progress on a program that was literally half of what I used to do.

Sometimes, the path to your goals is a short retirement. 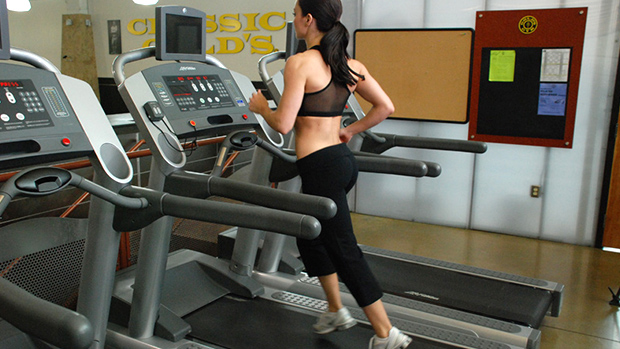 The longer I coach, the less I believe in conditioning. Look, when I was in high school, the Army came out with a series of booklets called Conditioning for a Purpose, but I think we sometimes forget the purpose.

In the discus, after my right foot comes up, I release the discus in 1.6 seconds. Two seconds then would be the high end of my range for conditioning. Making a thrower jog might be a good idea, but it might get us away from the goal of throwing farther.

Oh, I get it, alright. We're in the age of YouTube where people will load videos of themselves doing burpees so the world can see them.

Look, at the elite levels, people still get tired playing basketball and soccer. It's normal. Playing two downs in a row for a defensive lineman in the NFL is exhausting. You can get that guy down to 220 pounds, but being in "better shape" isn't necessarily going to enable him to get to the quarterback.

Whenever you add some conditioning to your training, ask yourself if you're just spinning your wheels, or pulling on the rower, as the case may be. Conditioning has value, no question about it, but if you're doing a bunch of junk for no rhyme or reason, cut it back or cut it out.

It's okay to be tired in victory.

And make sure you know the whole story. Following a movie star's training program is almost always suspect. If you don't have a chef, a full-time assistant, an on-site personal trainer, and the ability to get some of the "supplements" which can land ordinary people in jail, you might have to change a few things.

Whenever I see a program with eight meals a day and three or more hours a day of training, I tend to just move along. Nothin' to see here, folks.

I generally make the most of my meals and I can't imagine the workload in preparing eight. I think that's why I really enjoyed moving into the direction of a kind of intermittent fasting - I'm just too lazy to prepare meals.

I've come to two conclusions about the best and brightest in sports: genes and geography. When standing around NBA guys, you get a sense of the need for height.

If you were born and raised in Canada with an instinct for aggression, you might be a great hockey player. That same set of genes transferred to Iowa produces a wrestler, while similar traits produce an Olympic lifter in Bulgaria. It takes both genes and geography to be the best.

When you see extraordinary things, take a moment to see the whole picture. Then, get your ass in gear and get back to work.

7 – Shut Up About Inconsequential Stuff

Lifting weights is the following:

We can argue about the fundamental human movements and I can once again answer questions about why I don't have "rotation" work in my weight room, but if you won't do the three things listed above, shut up.

Yes, deadlifts, overhead presses, and farmer's walks are really that important. And yes, squats and pull-ups are good, but if you can't pull double bodyweight off the ground, press bodyweight overhead, and carry bodyweight for about 100 yards, let's see if we can take care of that first, shall we?

8 – Stop Wasting Time in the Gym 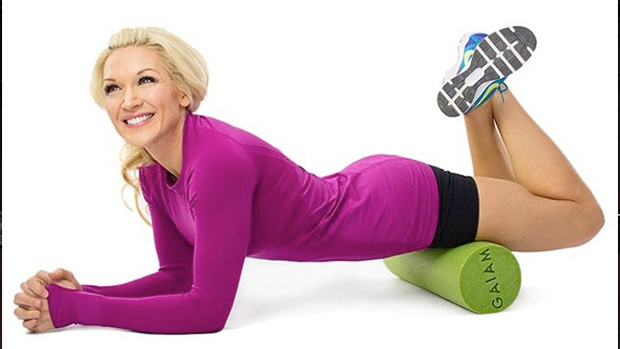 Time in training is like a sandbag with a hole in it. Once you walk in the gym, your sandbag begins losing sand. Twenty minutes of foam rolling probably has value, but time spent rolling around is leaving you with an emptier bag. I don't care if static stretching is good or bad; every minute you do of it is leaving sand on the floor.

You see it all the time: the extended warm-up on a piece of cardio equipment followed by foam rolling, lacrosse ball rolling for "hot spots," fancy shoulder movements and the whole lot of stretches, twists, and turns. By the time you're ready to actually pull some weights it's time to go.

The moment you enter the gym the clock is ticking. That's why I like to have people squat first. If you have to leave at least you got something done. The tradition in the O-lifts is to do the big moves first, then do the "accessories."

Stop wasting time in the gym. Do all that rolling when you watch TV. Keep it out of the weight room.

9 – Stick With the Program

The best pre-workout supplement? Easy. It's the workout you did before today.

Every workout should build, in some way, upon the previous session. If you keep leaping from idiotic program to idiotic program, you might never learn this lesson.

The best workout delivers the greatest impact in the shortest time. If you're short on time but still want serious gains, try this.
Bodybuilding, Training
Tim Henriques April 4

Build your lats, delts, chest, triceps, and abs at the same time. Here's how.
Bodybuilding, Tips, Training
Joel Seedman, PhD August 28
This is Lucky 13, a rapid fire Q & A session with a training or nutrition expert who matters. It's fast, furious, and to the point.
Training
Chris Shugart October 5