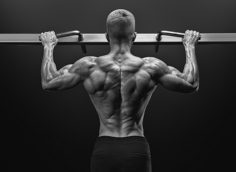 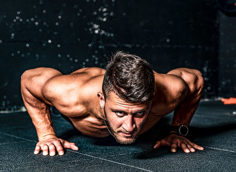 Improve upper back rotation and posture with this simple drill. Do 10 reps per side twice a day.
Exercise Coaching, Mobility, Tips
Mitchell Starkman July 9