Last year I sent T-Nation my first article, 50 Tips for Serious Athletes, and received a lot of great feedback from the readers. Since that time there’s been a number of requests for a sequel, and I thought that was a great idea. So I dug deep and tried hard to outdo the first 50 tips. Hope you enjoy reading it as much as I enjoyed writing it. 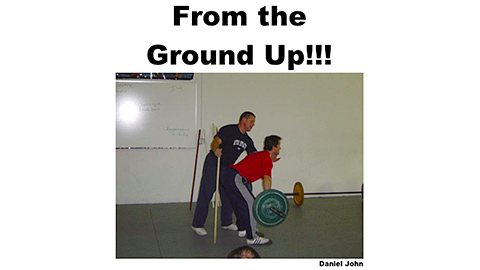 I’d like to thank my training partner Shane Davenport for his editing and creative writing ideas. He’s responsible for turning my jargon into somewhat legible thoughts. I’d also like to thank David Jack as well, for his maximum intensity in every aspect of life and his never-ending creativity.