How All Diets Work

There are obviously several well-known diets and diet strategies, but all of them work in the same, mundane way:

Yeah, they’re all about calorie deficits. This is also true of even the more efficient diets like the Velocity Diet® and the Cheat Fast Diet that allow you to drop fat very quickly while retaining muscle. There’s no mysticism. They’re largely about how much food you swallow or don’t swallow.

But the biggest impediment to calorie restriction is ordinary hunger. True, insulin sensitivity can play a big part in losing fat, but when you get down to the most basic facts, it’s about calories.

If You Feel Full, You Don’t Want to Eat

Any diet works if you can figure out how to thwart hunger. That’s why satiety, or fullness, or at least the illusion of satiety, can make all the difference in losing body fat.

Experienced dieters know how to use a small amount of psyllium to help them feel full between meals, and science backs it up. Scientists, in the May 7th edition of Appetite, wrote that, “Psyllium supplementation before meals is well tolerated and can significantly affect satiety by decreasing hunger, increasing fullness, and reducing the desire to eat between meals.”

But there are plenty of other things you can do and foods you can eat to feel full. 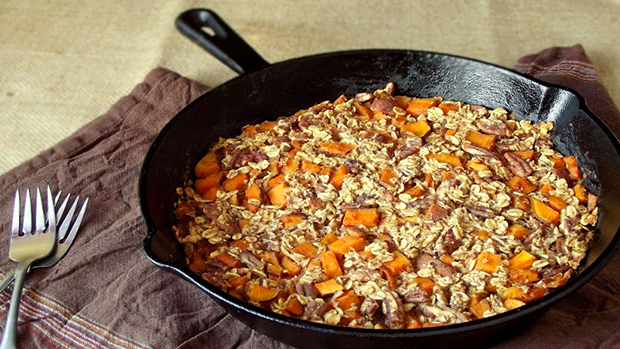 Consider some of the foods that tested out in the list of their top 20 most filling foods:

Oddly enough, lowly potatoes, long regarded as somewhat of an enemy by people who ascribe to the glycemic index are, in one regard, the best diet food, testing out as over 3 times as satisfying as bread. Other findings of theirs clarified what few people know:

To lose body fat, you first need to adopt a plan, any plan because they all work pretty much the same. Secondly, you need to find ways to thwart hunger, because hunger is the enemy of willpower and good intentions.

Do whatever it takes to feel full, whether it’s using psyllium to fill your stomach with fiber or eating whole foods – even carbs like potatoes – that fill you up without loading you up on calories.