Each brick that makes up your muscle wall is protein. The process of muscle protein synthesis is essentially adding new bricks to the wall. Of course, this means that by consuming the maximal amount of protein to build the wall, it's going to get really big, really fast.

At the end of the study, all of the subjects gained nearly an identical amount of bodyweight. The only caveat is that the participants that consumed the most protein actually had slightly less body fat than the lower protein groups.

Bottom line: Consuming 1 gram of protein per pound of bodyweight is right in line with optimal muscle protein synthesis. In between your meals, enjoy your guilt-free protein shake, 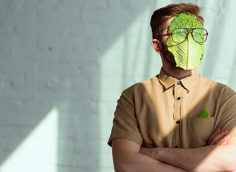 Amazingly, creatine works better for certain muscles than it does for others. Take a look at this new science.
Building Muscle, Creatine, Nutrition & Supplements, Tips
TC Luoma December 17 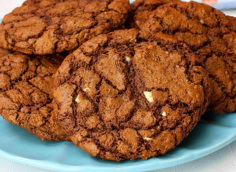