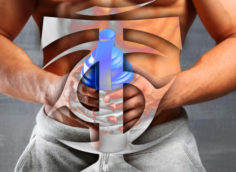 Time to shed a little light on what's probably the most mysterious and diverse of all bodybuilding supplement categories.
Nutrition & Supplements, Workout Nutrition
Jon Anthony October 14 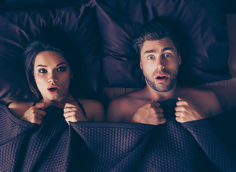 Lots of articles tell you what to eat before sex to make it better, but this one tells you what NOT to eat, which is sometimes way more important.
Nutrition & Supplements, Sexual Performance
TC Luoma October 19
The fitness magazines are full of them. The bodybuilding rags are full of them. Even T-Nation is full of them: articles about how to lose fat and discover your abs. What's missing? Simple: Info on how to stay that way once you've reached your goal.
Feeding the Ideal Body, Nutrition & Supplements
Chris Shugart November 10