Beyond Cardio and Clean Eating

When it comes to your ticker, everybody knows about the merits of fish oil, regular exercise, stress avoidance, not snacking on lard, and trying not to let electrical appliances fall into your bath water.

There are, however, several lesser known, albeit equally important heart health strategies. Here are the five I like to preach about most. 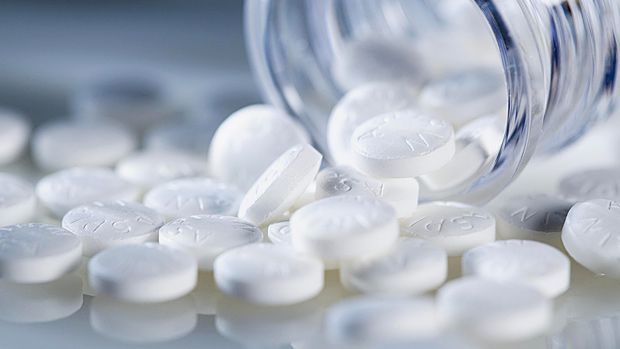 Researchers led by Peter Rothwell of Oxford compiled the results of 10 clinical trials on aspirin’s primary prevention capabilities, which included stats from over 100,000 people (1). The researchers analyzed the data for cardiovascular events.

(Incidentally, the researchers also noted that any aspirin-mediated reductions in the rates of colon cancer were also dose-related.)

That means that women (and men) who weigh less than 70 kilos (152 pounds) might benefit from the oft-prescribed one baby aspirin a day, albeit divided into two equal 41 mg. doses and not the coated variety.

People who weigh MORE than 70 kilos, and especially those with more lean body mass like lifters, would be more likely to reap aspirin’s benefits by taking a single 81 mg. tablet twice a day instead of the generally recommended single tablet once a day.

Doctors dismissed niacin as a cholesterol fighter several years ago, but new research shows that it matches up against statins quite well, and without the negative side effects (2).

More importantly, though, it appears that niacin is one of the two known things (the other being a $14,000 a year medicine) that can combat something called lipoprotein(a), an almost ignored lipoprotein that hardly any doctors test for and is thought to triple the risks of having a heart attack at an early age (3).

Whether you want to use niacin depends on a few factors. For instance, if your doc already has you on statins, you might want to ask him, while brandishing a copy of the paper referenced above, about adding niacin to your regimen.

Now here’s the rub. A lot of people don’t like niacin because it can cause a surge of skin-flushing prostaglandins in sensitive individuals, which can also cause a short-lived prickly feeling all over your body. That’s why many people opt for the ER formula, which lessens or negates the side effects considerably.

However, studies suggest that the immediate release formula might work better in the long run, and if you take it with meals, you shouldn’t have any flushing or feeling of angry ants crawling on your skin.

For regular Joes who are just looking for some heart insurance, consider taking one 500mg. immediate-release tablet with breakfast and another with dinner. 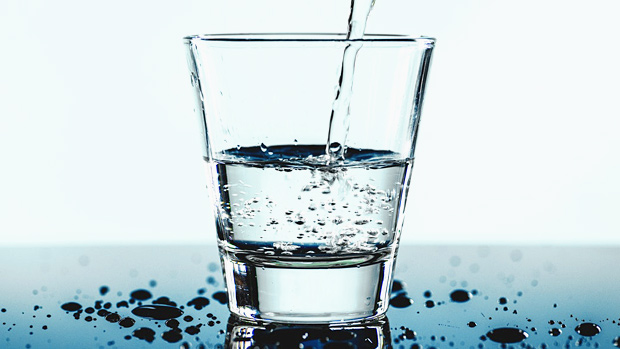 3 – Water – A Full Glass Before Your Feet Hit the Floor

Chief among the things we do understand is the role dehydration plays in blood clots, stroke, and heart attacks (4). Most of us don’t drink water during the night because a) we’re sleeping, for crissake, and b) we don’t want to drink much water because we don’t want to have to stagger to the bathroom to pee all that water back.

This lack of water turns our blood viscous, like molasses on a cold winter morning, and the heart has to work extra hard to pump that sludge through our veins. To make things worse, the first thing most men reach for in the morning is a cup of coffee or orange juice, and that only increases dehydration and the risk of morning infarction.

Caffeine is, of course, a mild diuretic, while orange juice (as well as other juices or soft drinks) is osmotic and causes fluid to move from the vascular system into the intestines. Either one can leave the heart high and dry.

To help protect yourself against “morning heart attack,” cardiologist Joel K. Kahn recommends keeping a glass of water at your bedside and drinking it before you get out of bed.

The water increases the liquid volume of the blood, thus reducing the risk of blood clots and heart attack. At the very least, drink water with your morning coffee or orange juice. Don’t let sludge happen.

4 – Magnesium – Keep Your Veins and Arteries From Turning to Rock

According to the National Health and Nutrition Examination Survey (NHANES), 61% of Americans don’t get enough magnesium. Given that a lot of magnesium is lost through sweat, it makes sense that athletes are even more deficient in the mineral.

Never mind that the magnesium plays a role in over 300 biochemical reactions, not to mention keeping testosterone levels high, but intake is also inversely related to arterial calcification. Adequate levels of magnesium keep calcium dissolved in the blood so that it can’t “turn to rock” in your veins and arteries (or your kidneys, either, thus helping to prevent kidney stones).

For heart health and general health, consider taking between 400 and 1,000 mg of a magnesium supplement every day. 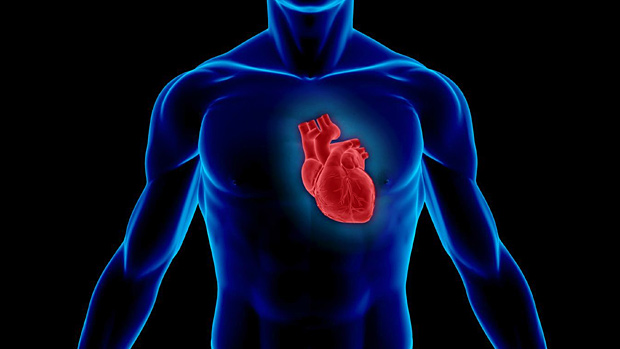 5 – Testosterone – It’s GOOD for Your Heart

A meta-study in the Journal of the American Heart Association looked at over 100 testosterone studies and found low testosterone to be associated with abnormal EKG readings (5).

Furthermore, they found that men with higher levels were 25% less likely to suffer from sudden cardiac arrest. If you have symptoms of low testosterone (low libido, low energy, difficulty in putting on muscle, etc.), you have several options.

You could of course eliminate some or all of the conditions like obesity, stress, or medications that may be robbing you of your testosterone.

You could also use testosterone-boosting supplements. Some, like Alpha Male®, work synergistically to increase testosterone by influencing the pituitary and the testicles to increase T, while others, like Rez-V™, will inhibit the conversion of testosterone to estrogen, thereby ensuring higher T levels.

Plenty of naysayers poo-poo testosterone elevating supplements, but they’re looking at them through a narrow, gunked-up lens. It’s true that a test-boosting supplement might not elevate T to the point of adding tons of muscle, but they can elevate T so that levels are in the healthful, heart attack and diabetes-thwarting normal range.