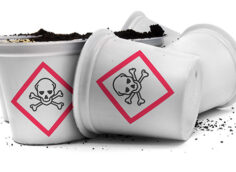 There are several reasons to avoid single-serving coffee pods, but here's one that might finally make you reassess your habit.
TC Luoma September 19 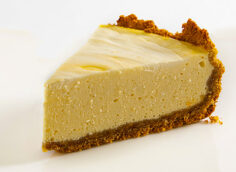