gotten some version of "the speech," which consists of a warning about TRT possibly causing prostate cancer and the need for frequent, humiliating exams possibly made all the worse because of a freakishly long index finger with knuckles the size of hambones.

That ominous speech is but one repercussion of the work of Charles Brenton Huggins and Clarence Hodges, two researchers from the 1940s who noticed that patients with metastatic prostate cancer lived a bit longer than expected when they were castrated.

This led them – and several generations of doctors that succeeded them – to assume it was testosterone itself that promoted prostate cancer.

I should be a little more specific, though. Huggins and Hodges assumption was based on ONE guy with metastatic cancer who lived longer than he was supposed to because he was castrated. (1) Talk about a paucity of data! Talk about a small sampling size!

Hell, my Uncle Uno died from a heart attack a few hours after eating a bowl of Fruit Loops. You don't see me warning the whole world that Fruit Loops cause heart attacks.

Anyhow, far fewer docs are now furrowing their brows over the alleged connection between TRT and prostate cancer. The studies just don't back it up.

Furthermore, a new study – one that was based on information from a large U.S. commercial insurance research database – found that not only does TRT not correlate with new cases of prostate cancer, it appears it might actually prevent them. 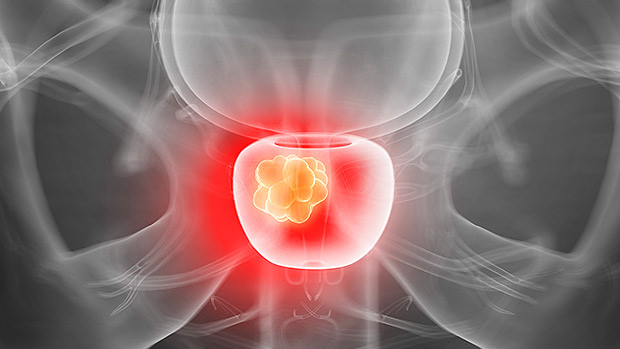 What the Database Indicated

They also found a similar inverse association between men who had used a testosterone topical gel. Those that used a gel for the longest time (over 330 days) had fewer cases of prostate cancer than those who had used one for a short time (between 1 and 60 days).

Clearly, this study suggests that testosterone replacement therapy, at least in the short-term, and at clinically accepted levels (no more than 100 to 200 mg. a week), doesn't increase the risk of prostate cancer. In fact, based on the numbers presented, it looks like it actually wards off prostate cancer.

However, as much as I'd like to wholly embrace these findings and sleep better at night, I realize that they may be influenced by possible confounding factors, which is statistics-ese for factors that may mask an actual association, or falsely demonstrate an apparent association where none exists.

Still, these number look pretty damn comforting, especially when matched up with a number of other reports, including another insurance database study that had similar findings. (3) The jury may still be out on whether sane doses of testosterone can cause prostate cancer, but 10 or 11 of the 12 angry men look like they're ready to acquit. 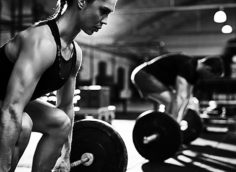 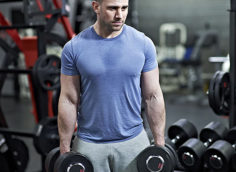 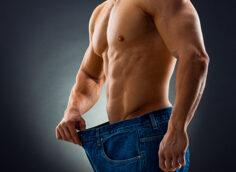 Boost your sexual health, with or without a doctor's prescription. Here's how.
TC Luoma October 4