There's always been this debate about cannabis and appetite stimulation. Does smoking weed really cause the munchies? Here's how that debate goes:

Who's right? Well, until recently, the "munchies" wasn't a scientifically proven phenomenon, but weed can lower your inhibitions. And it definitely enhances the smell of delicious foods (journal Nature Neuroscience). Now, some newer studies are pointing to the exact mechanisms.

A while back, a study out of Yale discovered that weed increases the production of natural cannabinoids and lipids that stimulate appetite.

One receptor in your brain (CB1) is responsible for appetite. Cannabis turns that receptor on, even if you've recently eaten a big meal. Your pro-opiomelanocortin (POMC) neurons trigger a ghrelin surge instead of a leptin surge. Remember, ghrelin is the "hunger hormone" and leptin is the satiety or "fullness hormone."

Researchers out of Washington State University (naturally) dug deeper into this by smoking out some rats. Really. The vaped rats ate more food, more often, than their totally square rat buddies. And the rats also ate when they were full. Basically, inhaling cannabis flipped the appetite circuits in their tiny brains over to hunger mode.

The researchers hope this info can help people suffering from illness-induced anorexia and others experiencing severe appetite loss, which is common with many diseases, such as cancer, and their treatments. 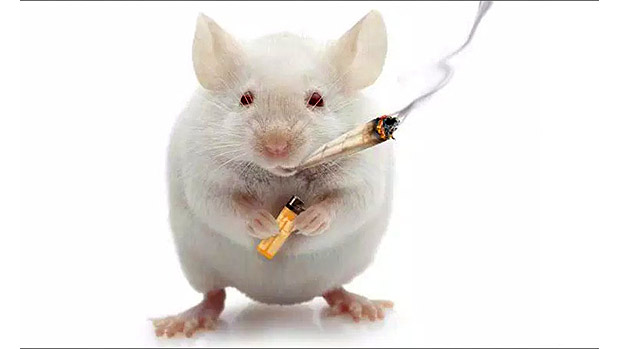 So, pot makes food smell better and taste better, and it can definitely trigger your appetite. Depending on your goal and your preferred method of partying or relaxing, this could be good or bad news.

If you enjoy the occasional puff-puff-pass or edible, it might be best to have some grab-and-go healthy foods on hand when the munchies kick in. And try not to be near a fast food joint, because it'll smell even better than it normally does. (I'm looking at you, Colonel Sanders.)

On the other end of the spectrum, off-season bodybuilders have been known to use marijuana to stimulate their appetites so they can cram in more calories.

The judicious use of cannabis – if you live in a state where it's legal of course, wink-wink – can also help if you have a naturally low appetite or you're recovering from an illness or using meds that blunt hunger. 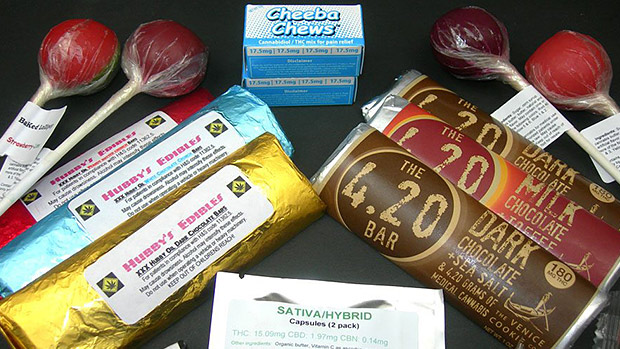 Will Weed Make Me Hungry and Fat?

It depends on how you handle it. If you have a penchant for eating junk food, it's not going to help. But if marijuana just makes you reach for more of your usual healthy foods, then there's probably no harm.

Plus there's emerging evidence that cannabis may be somewhat helpful for fat loss. It's anti-inflammatory, squashes stress, and may help improve gut microbiota in the obese, leading to weight loss. Also, some studies have shown that cannabis use is related to smaller waist circumferences and lower fasting insulin levels. 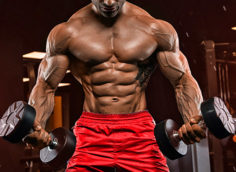 How important is it for a trainer to know if an athlete or client is using extra assistance? Read this.
Bodybuilding, Pharma, Tips, Training
Christian Thibaudeau March 6