CBD, prized for its alleged medicinal properties, is working its way into food products. Creams and oils and rubs and vapes weren't good enough. We apparently need it in our coffee and beer, too, along with our cupcakes and other baked goods.

New York City restaurants have even been putting CBD into their food and in their cocktails. I live in fear of some day being served a CBD-infused pork chop, chased by a CBD Tennessee Mule. Hell, you put CBD into a glass with some Jack Daniels and the glass will explode, purely out of righteous Southern indignation.

But oh, that stuff is coming. I can feel it in my testicles, which have kind of a Spidey-sense when it comes to these things. Just last week, even the waiter at my favorite sushi place asked me if I want a CBD-infused cucumber roll. I nearly decked him.

But for all the pain relieving, appetite suppressing, depression eliminating, and immune-system fortifying hype, is there anything at all to CBD products? A lot of wizened potheads believe that CBD may work a little bit, but it needs to be combined with THC in order for it to have any measurable effect.

A new study, probably the first of its kind, seems to support that belief.

Researchers from the University of New Mexico looked at data from more than 3,000 people who'd tried marijuana to treat or relieve certain medical problems. The participants all used an app to register the efficacy of marijuana in treating depression, anxiety, insomnia, stress, fatigue, and back pain.

Participants recorded the effects of smoked weed on the severity of their symptoms using a zero-to-ten scale. The results suggested that higher THC levels were linked to relief, whereas higher CBD levels had no effect on symptoms.

The study co-author explained it this way:

"Despite conventional wisdom... that only CBD has medical benefits while THC merely makes one high, our results suggest that THC may be more important than CBD in generating therapeutic results."

Study Limitations, or, You Must Be High

The most obvious problems with this study are that it had no control group and that the results were self-reported. It could simply be that being high (from a higher amount of THC) simply impairs your judgment regarding symptom severity, causing one to be even more susceptible to the placebo effect.

The study also neglected to do a breakdown between male and female users. This might be important because a separate 2014 study found that female rats, and presumably human females, too, were more susceptible to cannabis' painkilling qualities. 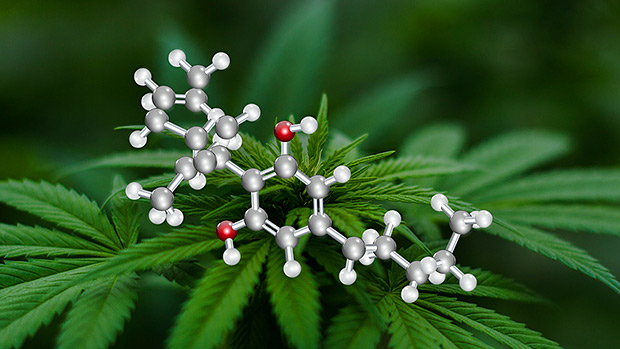 The results of the New Mexico study suggest several possibilities:

So it's possible that CBD can treat medical conditions all on its own. There just isn't enough research on the subject, mostly because weed is still considered illegal by the U.S. Federal Government.

However, it's hard to discount the experiences of potheads who've been getting high for years and years. Based on dozens of internet searches, they seem pretty cocksure that your CBD needs a sprinkling of THC to do its healing thing. 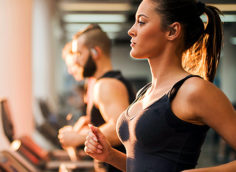 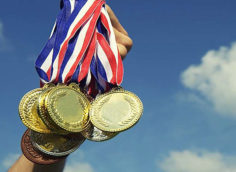 A new study shows that your social status can boost this hormone and help you achieve more in the future. Check it out.
Health & Longevity, Hormone Optimization, Living Better, Tips
Chris Shugart September 26