When you buy something, using the retail links in our articles, we may earn a small commission. T Nation does not accept money for editorial reviews.
Read more about our policy. 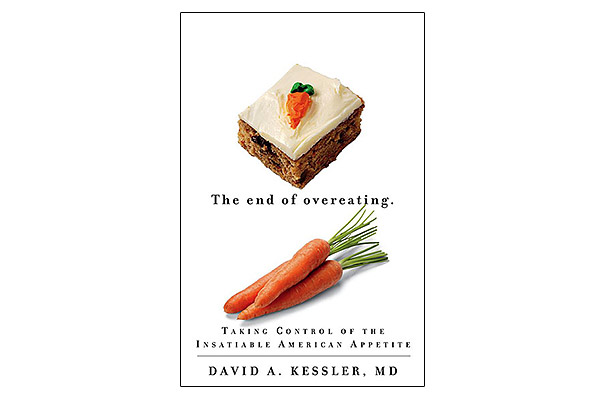 The End of Overeating, Dr. David A. Kessler

Some conspiracy theories are true. For example, some junk food manufacturers test their products on rats first. If the rats can't control their appetites after eating them, the products are approved. And did you know that many restaurants chemically manipulate the foods they serve so you'll eat faster, not get full, and order dessert? Did you know the fat/sugar/salt combo is used to trigger cravings?

All this causes overeating and something darn close to addiction. This book teaches you how to fight back. A great read for overeaters and anyone fascinated by food and science. – Chris Shugart 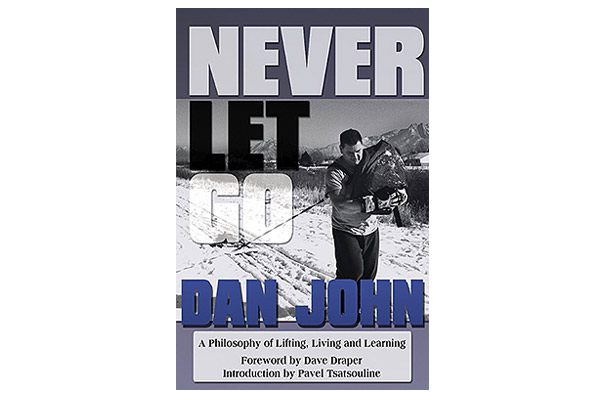 A Philosophy of Lifting, Living, and Learning

T Nation contributor Dan John is the coach you wish you'd had in high school. He teaches through stories, he leads by example, and after his workouts kick your butt, he'll be there with words of wisdom that'll have an impact in the gym, on the field, and beyond. – Chris Shugart 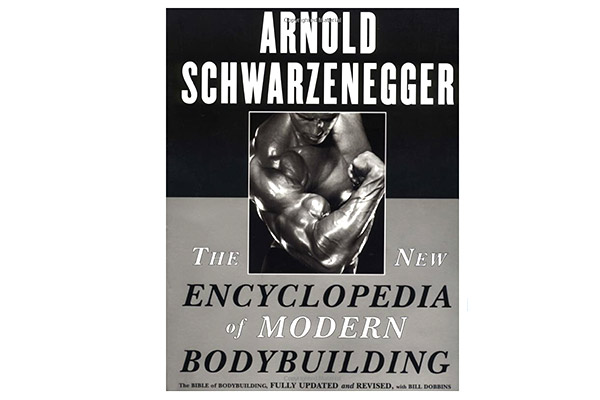 The New Encyclopedia of Modern Bodybuilding, by Arnold Schwarzenegger

The Bible of Bodybuilding

True story: I borrowed this book so many times from the library as a 16-year old that it fell apart and I had to pay for it. Although the programs it contains are a bit dated and would kill most mere mortals, there's still something about perusing this book that makes me want to hit the gym with renewed enthusiasm. Sure, a lot of it is bro-science, but hey, those bros were huge. If you haven't read it at least once, then you're just not that into lifting weights. – Chris Shugart 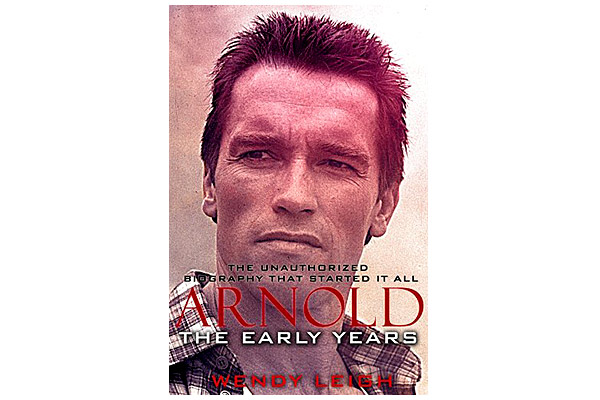 Arnold: The Early Years (The Unauthorized Biography), by Wendy Leigh

An update of the notorious 1990 book, "Arnold: An Unauthorized Biography."

When this book was originally published in 1990, Arnold Schwarzenegger wasn't happy. It portrayed Arnold as a man whose "superhuman physique is matched by his ego, drive, ambition, appetites (ALL types), instincts for self promotion, desire for total control over his image, demand for loyalty from friends, and truly Machiavellian cunning."

But Arnold had power. He was the number one movie star in the world at the time and he singled-handedly squelched whatever mojo the book might have had, telling TV producers and magazine editors that he would never again grace them with his presence if they gave the author any air time or print space.

That's why you've probably never heard of the book. Hard covers may be hard to come by, but you can easily download the updated Kindle version. I've little doubt most of what's in this book is true. The author lists over 43 pages of sources. Besides that, a lot of the stuff was commonly known among those of us in the business. (I was even a witness to one minor event.) You may respect Arnold less when you read this book. Then again, you might respect him more. Either way, it's a helluva' read. – TC Luoma 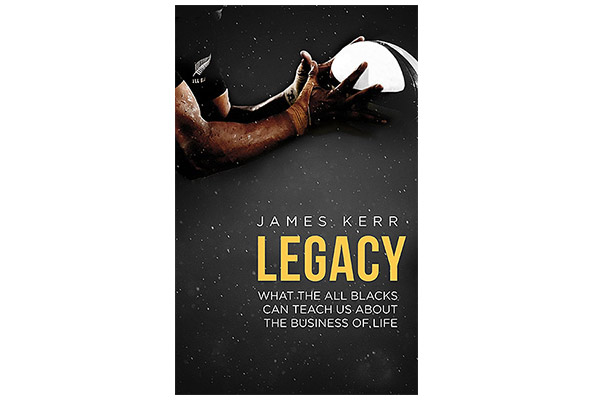 In Legacy, James Kerr goes deep into the heart of the world's most successful sporting team, the legendary All Blacks of New Zealand, to reveal 15 powerful and practical lessons for leadership and business.

I've purchased more copies of this book to give out to athletes than I can possibly count. The lessons originated with the All Blacks rugby club and have trickled down to professional, college, and high school sports for years now.

I really can't recommend it enough to anyone who coaches athletes or trains/competes as part of a team. Moreover, if you're someone who always trains alone, it'll make you wonder how much better you could be if you were surrounded by top-notch training partners to push you to higher levels. – Eric Cressey 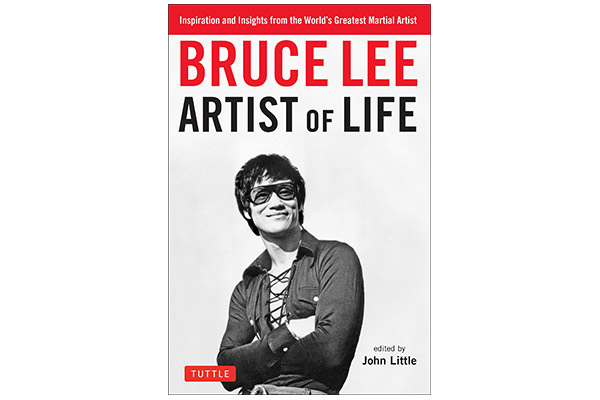 Inspiration and Insights from the World's Greatest Martial Artist

Bruce Lee may have invented metabolic conditioning as his training was a mix of bodybuilding, intense martial arts, and powerlifting. He wrote extensively and his work is profound and loaded with explosive truths. This book is simultaneously a guide to training and philosophy with profound insights on almost every page. – Dr Jade Teta