By now you’ve heard all about curcumin’s science-backed benefits. No? Here’s a short list:

Well, let’s add one more thing to the list:

Without getting into the boring details, let’s just say that the researchers did their due diligence and conducted a lot of cognitive assessments, blood tests, and PET scans.

Here’s What They Found

The subjects who took curcumin experienced significant improvements in their memory and attention abilities. Those who received the placebo got nuthin’.

Those subjects also showed significantly less amyloid and tau signals in their brains. That’s a good thing. Beta-amyloid and tau proteins are toxic. People who have Alzheimer’s have faulty blood-brain barriers that prevent the clearing of these tangled proteins. That results in brain inflammation. That’s not good. Curcumin seems to help with this.

You’re probably not an old codger yet, but these scientists concluded that taking curcumin daily “could provide meaningful cognitive benefits” for everyone. It could prevent a decline in memory and maybe help reduce your risk of getting Alzheimer’s.

Just remember to use a standardized formulation with a high rate of bioavailability that contains piperine. Biotest’s Curcumin fits the bill. 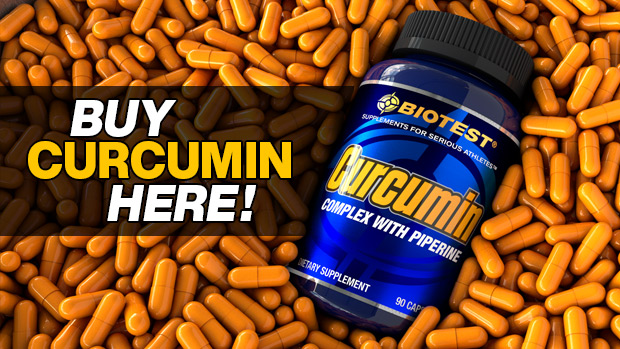