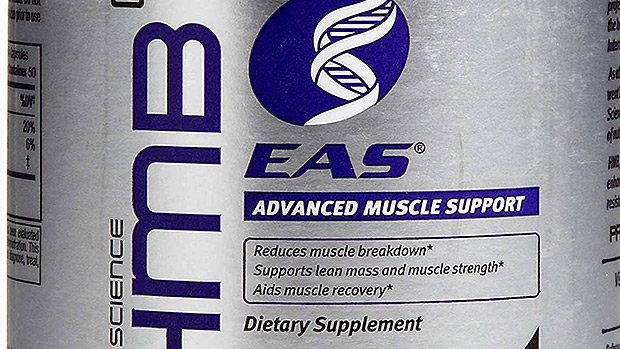 What the HMB Research Shows 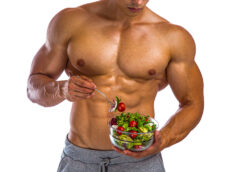 A powdered fruit and vegetable blend helped lab animals build a lot of muscle, get stronger, and get faster. Can it work for you? Info here.
Feeding the Ideal Body, Nutrition & Supplements
TC Luoma February 25