Nootropics are hot. Whether it’s L-theanine for relaxation, ginkgo for improved memory, or just plain old caffeine for increased energy, it seems that everyone has a favorite.

The big question is, how many of these cognitive enhancers are good and how many of them are pure garbage? Unfortunately, in my experience, most brain supplements out there are pure, unadulterated bullshit.

Even the ones that give a passing nod to respectability usually don’t have enough active ingredients to make you feel anything. When the “minimal dosage” is 3 mg, they’ll sometimes include a 0.5 mg whiff of the substance to fool you while saving some cash.

But there are a few good nootropics out there, so let’s take a look at the ingredients in Brain Candy®, Biotest’s cognitive-enhancing supplement. 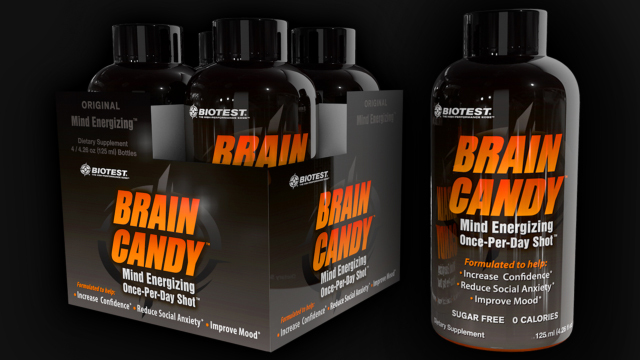 Far too many consumers see flashy marketing and colorful label designs and assume that the product will work. As with any supplement, you need to go a step further and look at the ingredients label. Here’s what Brain Candy® has to offer:

Acetyl-L-carnitine, or ALCAR for short, is a naturally occurring amino acid that’s essential for the proper functioning of mitochondria. While your body produces it naturally, it sometimes struggles to produce enough.

This is why people who consume extra ALCAR often experience incredible benefits such as increased energy, enhanced cognition, and improved focus. In fact, according to WebMD, Acetyl-L-carnitine is so effective that it’s injected intravenously to emergency room patients suffering from reduced blood flow to the brain.

Hell, one study, conducted by the Department of Pharmacology at Tokyo Medical University, found that acetyl-L-carnitine can even be used to treat Alzheimer’s disease, but you don’t have to have Alzheimer’s for ALCAR to be of benefit. Even in healthy brains, many users experience:

N-acetyl-L-tyrosine is a highly bioavailable form of tyrosine. It’s the easiest form of tyrosine for your body to absorb and utilize, meaning more focus, energy, and brain power to help you crush life.

That’s also how Adderall works, but Adderall has a lot of drawbacks. N-acetyl-L-tyrosine is a much safer and more logical alternative. One meta-study, conducted by the Institute of Psychological Research in the Netherlands, confirmed its cognitive-enhancing properties: 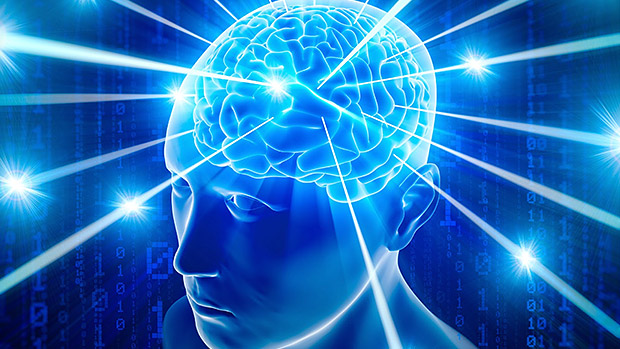 Citicholine, otherwise known as CDP choline, was first developed in Japan with the intention of treating patients suffering from frequent strokes. It didn’t take long though for people to discover the multitude of other benefits this nutrient has:

Consider the study conducted by the F.I.S.A. Medical Department in Barcelona that found that CDP choline can help treat cognitive impairment, enhance learning, and improve memory:

“CDP-choline has a neuroprotective effect in situations of hypoxia and ischemia, as well as improved learning and memory performance in animal models of brain aging… thus, it has been experimentally proven that CDP-choline increases noradrenaline and dopamine levels in the CNS.”

They went on to write that taking CDP choline was completely safe and can even be used to treat patients suffering from head trauma and other brain-related issues:

“CDP-choline is a safe drug, as toxicological tests have shown; it has no serious effects on the cholinergic system, and it is perfectly tolerated. These pharmacological characteristics, combined with CDP-choline’s mechanisms of action, suggest that this drug may be suitable for the treatment of cerebral vascular disease, head trauma of varying severity, and cognitive disorders of diverse etiology.”

While more research should be done on how CDP choline enhances performance in high-functioning adults and athletes, the preliminary research shows that it’s a powerful way to help your body increase dopamine and noradrenaline levels.

Dimethylethanolamine, otherwise known as DMAE, is a natural brain chemical found in high concentrations in certain seafoods. Taking greater amounts than what’s produced naturally can give you that extra “jolt” you need to ace that interview, get that promotion, or dominate that workout.

The compound was once sold as a prescription drug for children with ADHD and other cognitive issues, but it received over-the-counter status in 1983. Many users experience the following when taking DMAE:

Several studies support its purported benefits. One found that taking 600mg of DMAE three times daily improved symptoms of depression, irritability, and anxiety in elderly patients with no adverse side effects.

Perhaps one of the most researched ingredients out of this entire list, L-theanine has long been known to decrease anxiety and improve focus. While it’s naturally found in green tea, you’d have to drink a ridiculously large quantity of tea to get the full benefits of L-theanine. That’s why it’s better to take a concentrated extract.

The great thing about L-theanine is that even though it helps you relax, it doesn’t make you drowsy or dull like a lot of prescription medications. The benefits of L-theanine don’t stop there, though. One study, conducted at the Department of Morphological and Health Sciences, found that it helps improve immune system function, particularly in athletes who are undergoing some serious training. 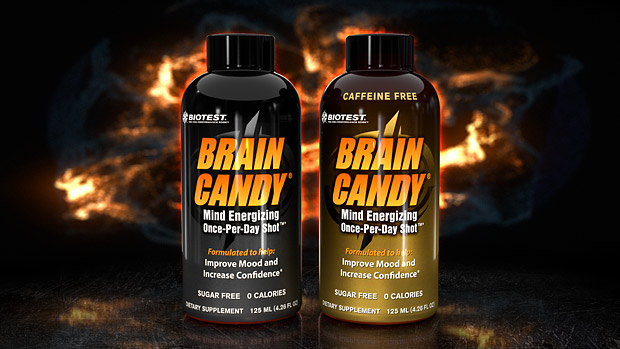 Far too many nootropics on the market are all filler and no killer. They’ll stuff a pill with a bunch of caffeine, slap some flashy label on it, and sell you a bottle of empty promises.

Not Brain Candy®, though. It’s packed with powerful, mind-enhancing ingredients that will not only give you the energy and focus you need, but the calm and serenity that helps level it out.

The bottom line is that Brain Candy® works… period. The ingredients in it are clinically proven and user-tested to improve focus, memory, cognition, and more.