Think of that actor. You know the one. That guy who landed a role as a spy, a soldier, or an athlete. The one who had to put on a ton of muscle, get shredded, or build the kind of body that looked like it was capable of doing the things his character was doing in the movie.

Well, that guy was probably trained by Jason Walsh, owner of Rise Movement and Rise Nation in Los Angeles. 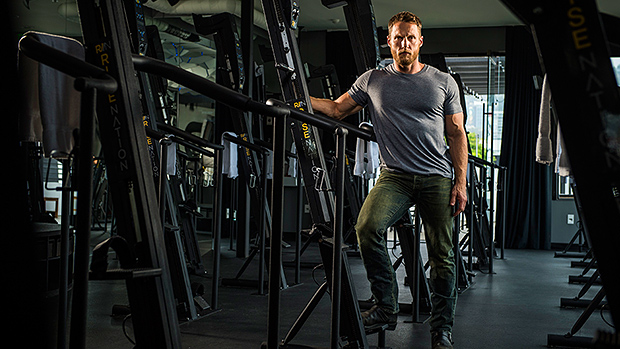 Bradley Cooper in American Sniper and the upcoming A Star is Born? Trained by Walsh. Matt Damon in Jason Bourne, The Martian, and every other movie where Damon’s shirt came off? Trained by Walsh. Justin Theroux in The Leftovers? Emily Blunt in Edge of Tomorrow? Walsh and Walsh.

For Jason Walsh, transforming Hollywood bodies isn’t just about getting the right look for the role. It’s about instilling the right attitude and demeanor. An actor playing a burly, badass Navy SEAL isn’t going to look right or act right if he prepares for the role using sissy weights and treadmills. 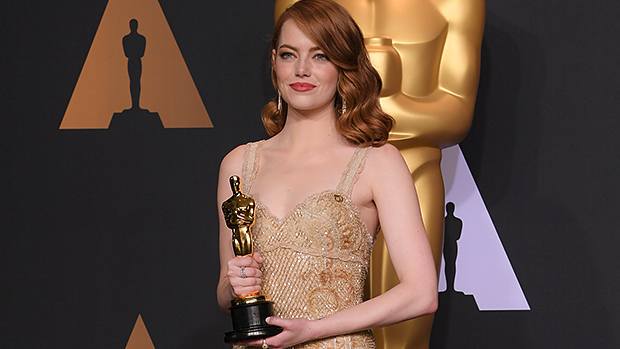 So when Oscar-winning actress Emma Stone landed the role of tennis legend Billie Jean King for Battle of the Sexes, Walsh trained her appropriately – like an athlete.

But he also had to help her get the right look, and that meant muscle gain with the real strength and athleticism to back it up.

“Emma got in incredible shape for this,” Walsh told T Nation. “She was 112 pounds and she went up to around 130 pounds. She got lean and strong. She was hip thrusting over 300 pounds. Emma was doing shit that she never thought in her wildest dreams would be possible.” 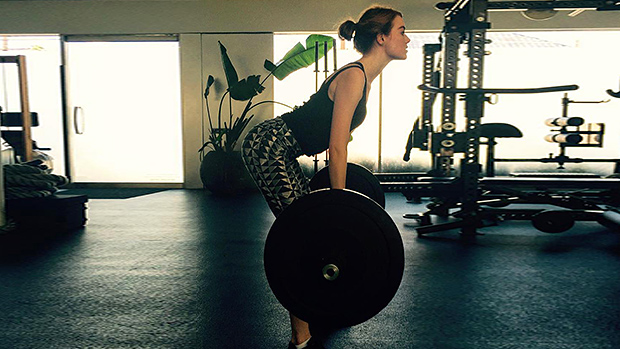 Stone had about 3 months to get in shape for the role. Easy enough if she was just trying to drop some body fat, but she was playing Billie Jean King, an athlete who stood out for her muscular physique in the 1970’s.

Walsh told People magazine that Stone had a petite, dancer-type body prior to training with him. “I wanted to put some weight on her, some muscle on her,” Walsh said. “We really shifted the diet plan. She started taking in more good, healthy calories. We started doing training geared toward getting more weight and muscle on her, so it was a little more believable onscreen, and also for her mind and her character.” 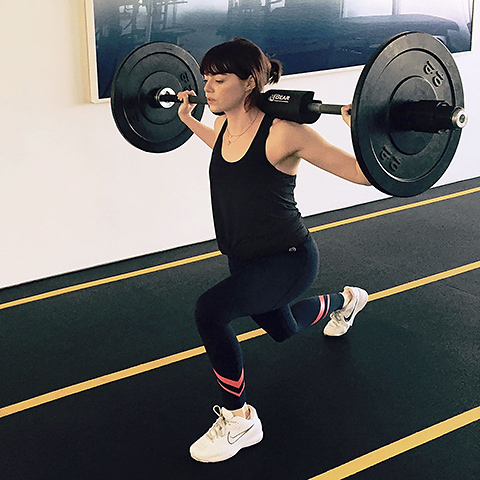 As her training progressed, Walsh increased her workouts from three to five times per week, training her twice per day at times. “She got really strong. We were pushing and dragging sleds with hundreds of pounds, which was awesome to watch. It really became fun for her. She would be like, ‘Hey, what kind of record are we going to beat this week with the weights?'”

Stone’s full-body routine included heavy hip thrusts, farmer’s walks with 70 pounds in each hand, 185 pound deadlifts, and push-ups with chains on her back. The workouts were grueling, but Stone was hooked.

“She really started to enjoy and absorb what I was throwing at her,” said Walsh. “At first, in her mind there’s disbelief about whether she could do any of this stuff, and when she’d do it she’d scream with excitement. She kind of became a meathead.” 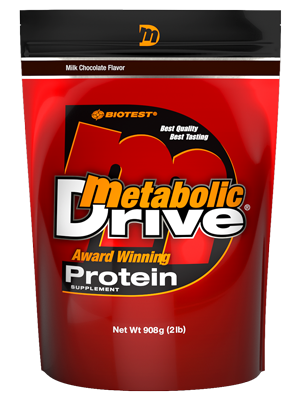 Adding muscle means that Stone needed protein. Walsh had her drink Biotest’s Metabolic Drive® Protein after every workout. “She loved it,” Walsh told People. “It ended up getting to a point where she was like, ‘I crave these shakes!'”

“The beautiful part is that afterwards she said she wanted to stay strong. She said, ‘I want to feel like this, I want to look like this,'” Walsh told T Nation. “When you can turn someone on to the science of training and then they really dig it, appreciate it, and implement that as part of their life, well, that’s the best. The aesthetics were just the side effect of really good work.

“She was ecstatic when she got on the scale. Most girls who get on the scale and gain weight freak out, but she had the biggest smile in the world when the weight started to increase.”

The Shift to Muscle 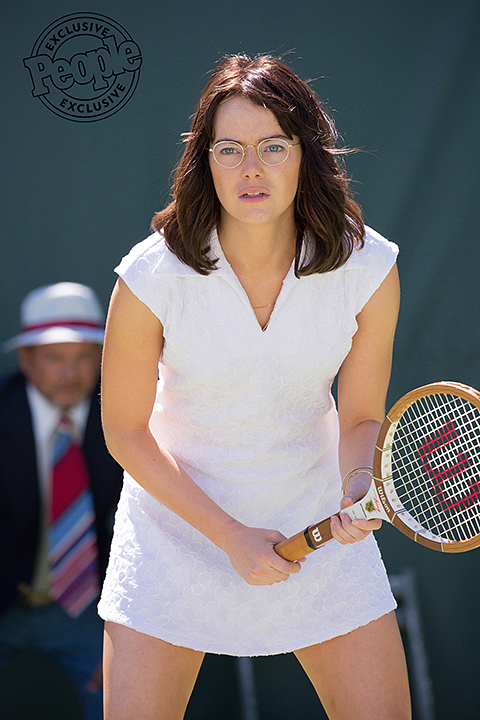 Although Stone was getting ready for a role, she was clearly bitten by the lifting bug. Maybe we’ll see a trend here. When the Hollywood A-listers start getting excited about muscle gain, especially actresses, the trend goes viral.

Like T Nation contributor Ben Bruno, who has his Victoria’s Secret and swimsuit model clients pushing sleds and deadlifting, Walsh is helping to shift women’s focus to muscle and strength. And that sure beats frail and skinny.