When I left powerlifting and decided to get my fat ass in shape, I worked with someone to hold me accountable through the process. After years of seeking nothing but weight on the bar, I made the shift to actually feel better and look better.

It drove me nuts. But he was right. And once I finally did get into decent shape, I finally earned the right not to hear that phrase. 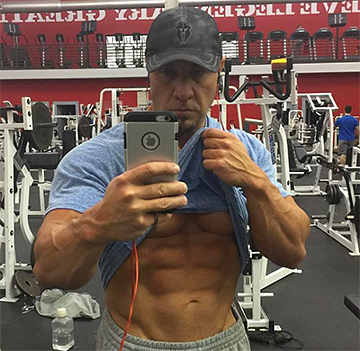 Most lifters get a bicep vein or see the "top two abs in the morning" and think they're jacked or in shape. You're still fat. And yes, my view of "fat" is probably skewed from being immersed in the physique culture for thirty years, but it amazes me what people pass off as being "jacked" or "lean" because there's some hint of abs or a little vascularity.

The most common thing for lifters who finally do some body recomp is that they think they're 20 pounds away from being really lean or jacked. Most often it's about 40 to 50 pounds. And they don't like to hear that because lifters often value the scale as feedback that they're "really freakin' huge because I weigh X amount."

I don't care if you're 300 pounds if you're 25% body fat. You're fat. And if that fat came off you'd lose some muscle in the process because of how fat you are, and while you'd end up being far bigger than the rest of the population, you're still not as big as you've built yourself up in your mind.

If you're just chasing numbers on the bar and don't mind being a fat slob, that's totally your call. But if you're trying to get in better shape and actually get jacked then repeating "you're still too fat" until you can honestly say "I'm really lean/jacked/in shape" is some great tough love to give yourself. 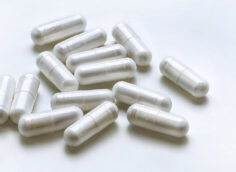 Finding your highest energy balance point leads to the highest metabolic rate and the best body. Here’s how to do it.
Diet Strategy, Feeding the Ideal Body, Nutrition & Supplements
John Berardi, PhD February 1 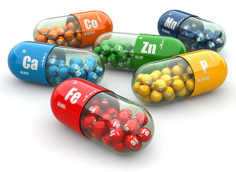