The more fat you eat, the more testosterone you produce. This is a basic and irrefutable fact of human physiology. Of course, if you dine on whale blubber all day long, or the fat-calorie equivalent, you’ll soon get fat yourself, which will negate all those testosterone-raising effects.

Clearly you can’t go hog-wild on eating fat, but the fat you do consume should be chosen wisely, as some fats raise testosterone a lot more than others. 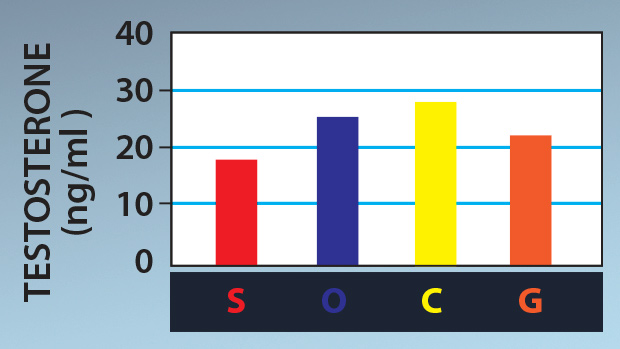 What Does That Mean To Non-Rat Me? 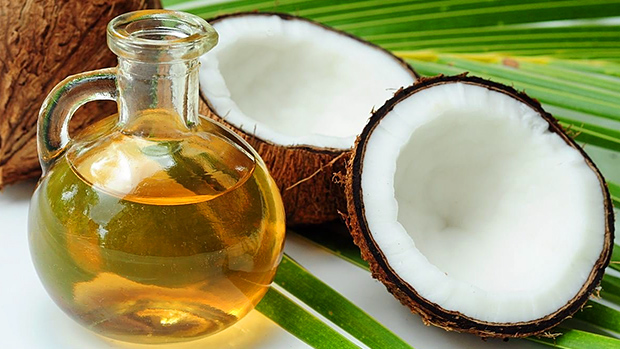 If you’re an athlete who wants to increase testosterone levels, make coconut oil or olive oil your main source(s) of fat. Cook with either of these oils, add them to your protein shakes, drizzle olive oil over your cooked vegetables, add coconut oil to your coffee, or even eat a tablespoon of either in-between meals, which, in addition to allowing you to produce more testosterone, will also help quell hunger.